WORLD UK inflation up more than expected amid COVID fluctuations

UK inflation up more than expected amid COVID fluctuations 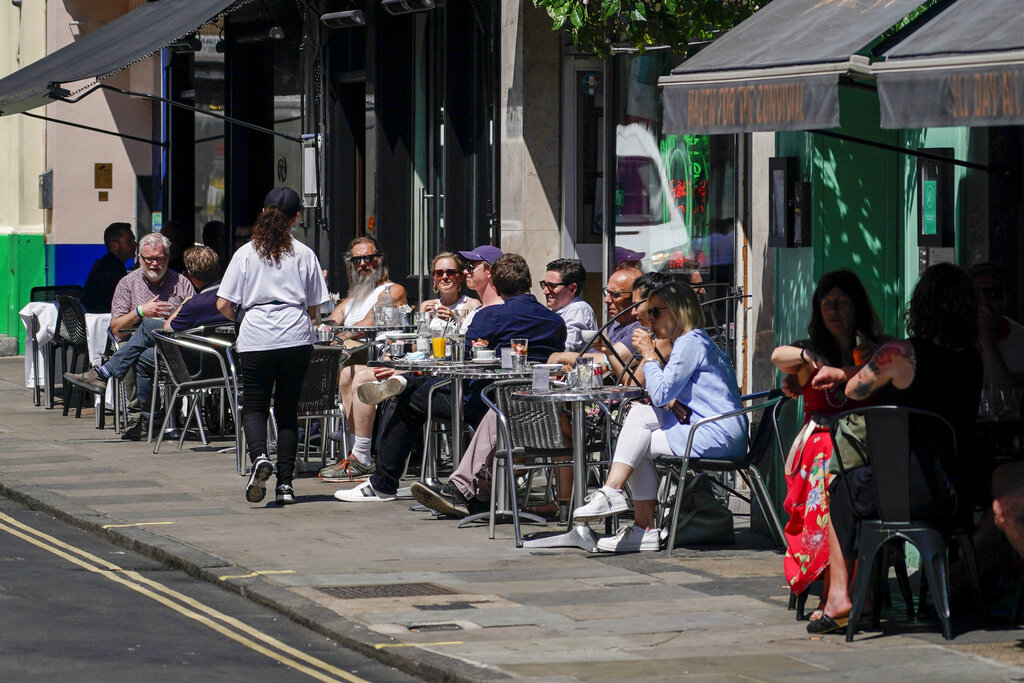 Inflation accelerated to 2.1% in the 12 months through May from 1.5% in April, the Office for National Statistics said Wednesday. That was higher than the 1.8% rate economists had forecast.

While the inflation rate topped the Bank of England’s 2% target for the first time since July 2019, economists said the bank’s Monetary Policy Committee was unlikely to raise interest rates any time soon.

A strengthening pound and adequate labor supply are likely to keep inflation under control, said Samuel Tombs, chief economist at Pantheon Macroeconomics in London. The inflation will probably peak at around 2.8% later this year before returning to the 2% target by the middle of 2022, he said in a note to clients.

“Accordingly, we still think that the MPC will not need to raise Bank Rate until the second half of 2023,” Tombs said.

Much of the inflationary pressure in May was due to price fluctuations caused by the coronavirus pandemic. Fuel and clothing prices dropped a year ago when Britain’s first national lockdown reduced consumer demand, then rose again in May as restrictions imposed during a third lockdown were eased.