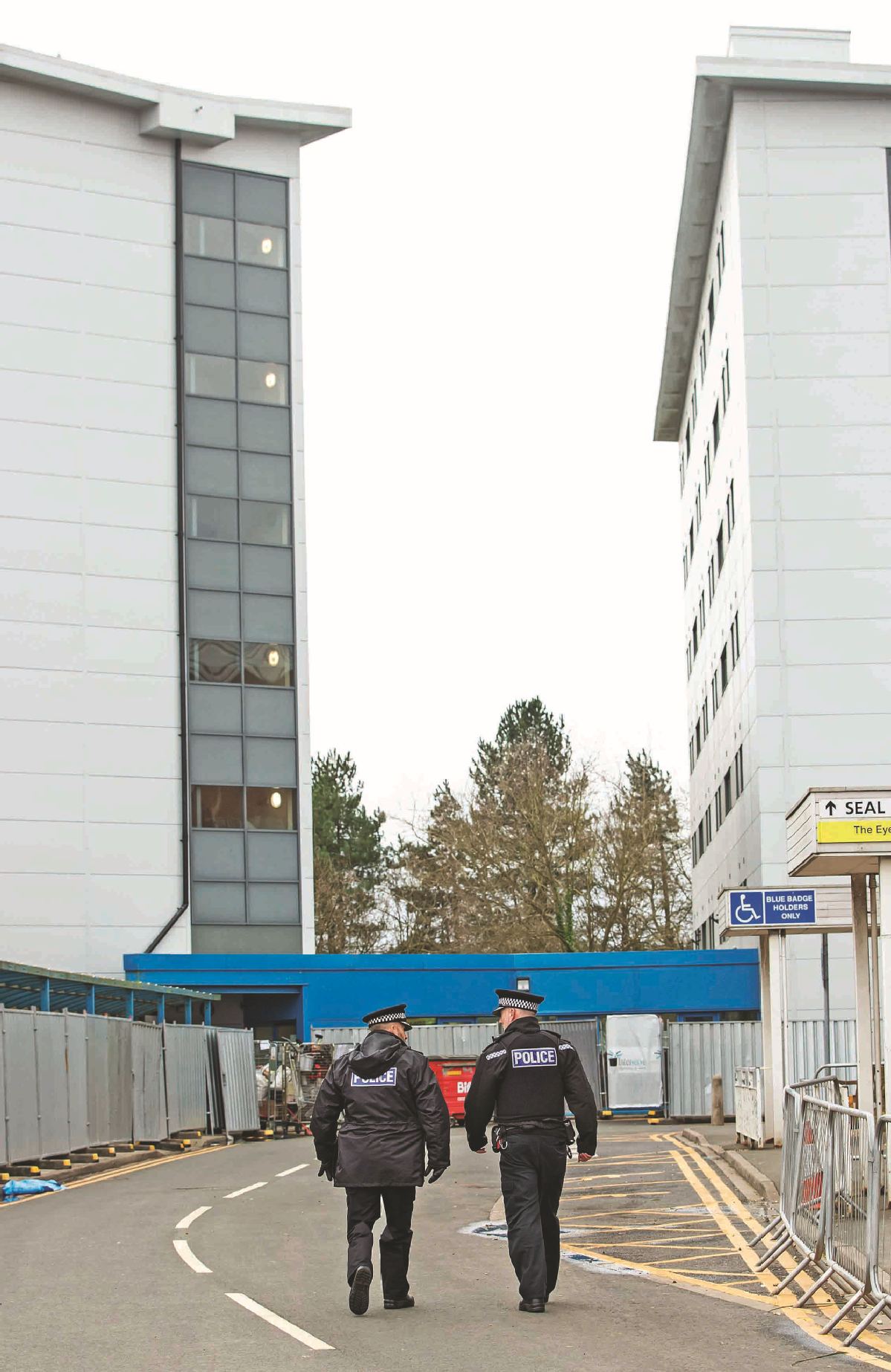 Influenza and respiratory disease experts from the United Kingdom have praised China's efforts to contain the novel coronavirus, which has now infected more than 80,000 people globally.

John Oxford, the UK's leading expert on influenza and an emeritus professor of virology at Queen Mary University of London, described China's battle against the COVID–19 disease as a "magnificent fight" and that the country's public health response has been "totally unprecedented".

"I think that more people should be praising China for its huge efforts," Oxford said. "You put your economy at risk; you put everything at risk to battle this virus to death; you are fighting a war there. You will benefit from it and the rest of the whole world will benefit from that as well."

"The fact that the entire city (of Wuhan) was contained and those facilities were opened, like the construction of new hospitals to meet the demand of the infected, and also the convergence of the medical workforce on Wuhan to care for patients, I think it has all been very impressive.

"At the same time, keeping the world informed about the nature of the virus and the fact that this allowed scientists in other countries to work on it, or research a potential vaccine – this all happened so quickly, which is incredible," Chung said.

The comments come as the UK confirmed two new cases on Thursday, bringing the total number of infected people in the country to 15. Eight of the patients who had tested positive for the virus have now recovered and been discharged.

Oxford suggests youth and good health as a factor in the swift recovery of some patients, but points out that there are exceptions for every disease.

In the case of the younger medical staff in China who contracted the virus and died while nursing patients, he said exhaustion and possible high levels of virus exposure could be attributed.

"The medical staff in China are working long shifts, completely exhausted – they are putting in everything they have, and their health will be compromised," Oxford said.

"It might be they get infected a couple of times as they are dealing with a lot of patients. It could be that they have been exposed to more than one patient's virus, as there can be slip-ups even in the best regulated world."

Meanwhile, the number of coronavirus cases in Italy has surged to more than 520, becoming the largest outbreak in Europe, and several other European countries have announced new cases traced to Italy.

Chung said the news of the outbreak in Italy and across Europe does cause concern and that it is important to try to understand how it happened.

"One of the reasons is that there is not enough control of people coming into the country," he said. "Presumably these are people who got infected elsewhere, went back to their community, and then infected people there. That could be the reason for it. It's impossible that this is another source of infection that occurred in Italy."

Epidemiologists say the battle to prevent the spread of the virus will be fought in the behavior of ordinary people in everyday life. This includes understanding how the virus spreads, then cooperating and doing the things required to break the chain of infection, which means good hygiene, washing hands regularly and social distancing.

Looking ahead, Oxford said he is certain that "China will bring to bear its strong science to produce a coronavirus vaccine and antiviral medication, but also important will be a strategy to control markets selling exotic mammals otherwise all this will happen again".

Top photo: Police patrol outside buildings at Arrowe Park Hospital in Upton, England on Feb 22, where passengers that were repatriated to the UK from a cruise ship hit by the COVID-19 disease in Yokohama, Japan, are being quarantined for 14 days to protect against the spread of the illness should any of them be infected. Previously, the Diamond Princess cruise ship was stuck in quarantine off the coast of Yokohama, Japan, with 3,700 passengers and crew. (Photo: Agencies)