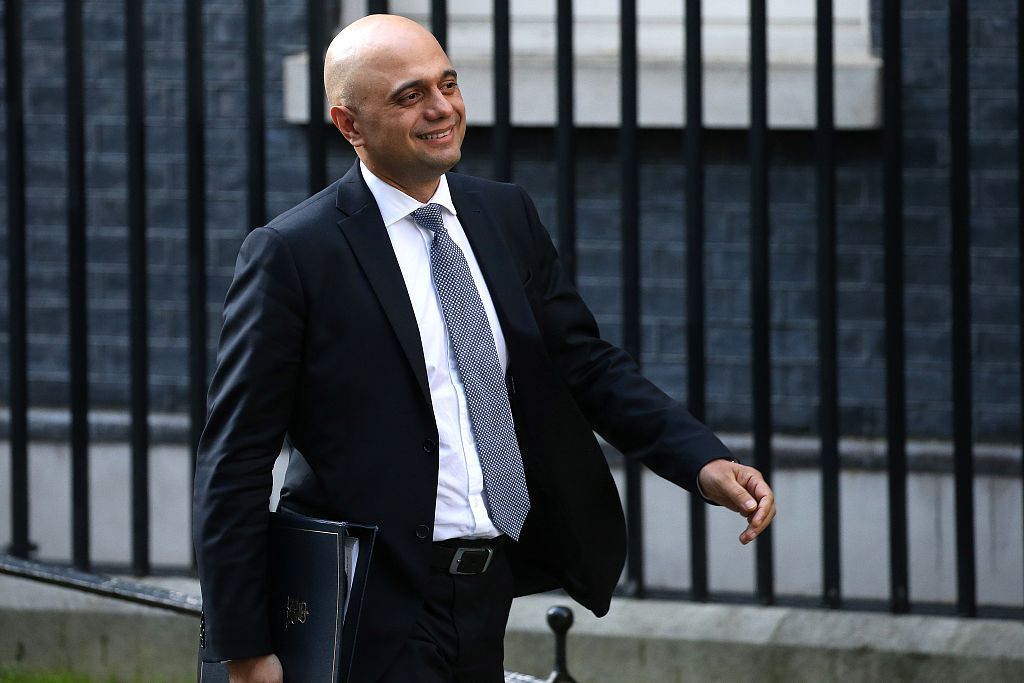 "As last night's results made all too clear, we must get on and deliver Brexit to make sure there is renewed trust in our democracy," Javid said in a video message posted on Twitter.

"We must bridge divides to heal communities, reminding us of our shared values as a United Kingdom," said Javid, whose father emigrated from Pakistan and worked as a bus driver.

Javid did not join several other leadership hopefuls in saying that he would pull Britain out of the EU with or without a deal when the new deadline arrives on October 31.

Conservative Party leadership frontrunners, including former foreign minister Boris Johnson, have said they were ready for a so-called "no-deal Brexit," despite warnings that this may put Britain in economic peril.

May's party is being pushed further to the right by the strong European election performance of the Brexit Party of anti-European populist Nigel Farage.

His success reflected Conservative voters' anger at May's inability to finish Brexit by its original March 28 deadline, with her deal with Brussels getting rejected by parliament three times.

The Conservatives picked up just nine percent of the vote, their worst election result since 1832.

Farage's new party won almost 32 percent, and is now demanding a seat at the negotiating table with Brussels.

Javid, 49, became the first candidate to declare his candidacy over social media.

He is viewed as a relative long-shot in a field that is expected to grow further in the days to come.