A British judge on Friday scheduled a full extradition hearing to begin in February next year for WikiLeaks founder Julian Assange, who is wanted in the United States on espionage charges. 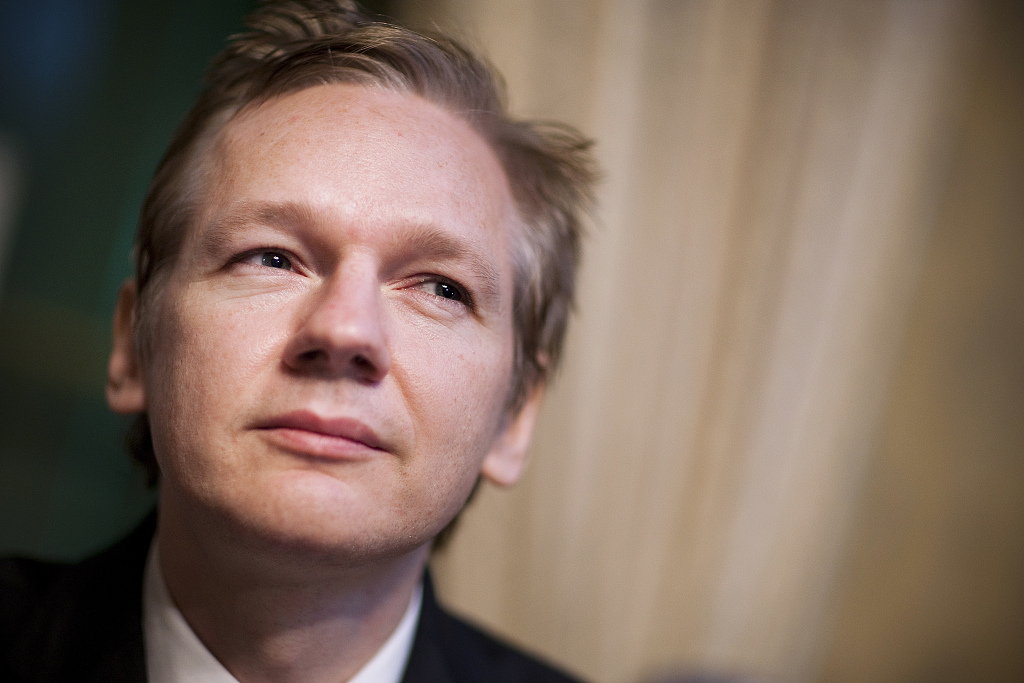 Assange, 47, is accused of violating the Espionage Act by releasing a vast trove of classified military and diplomatic files in 2010 about US bombing campaigns in Afghanistan and Iraq.

He is currently serving a 50-week prison sentence for violating British bail conditions in 2012.