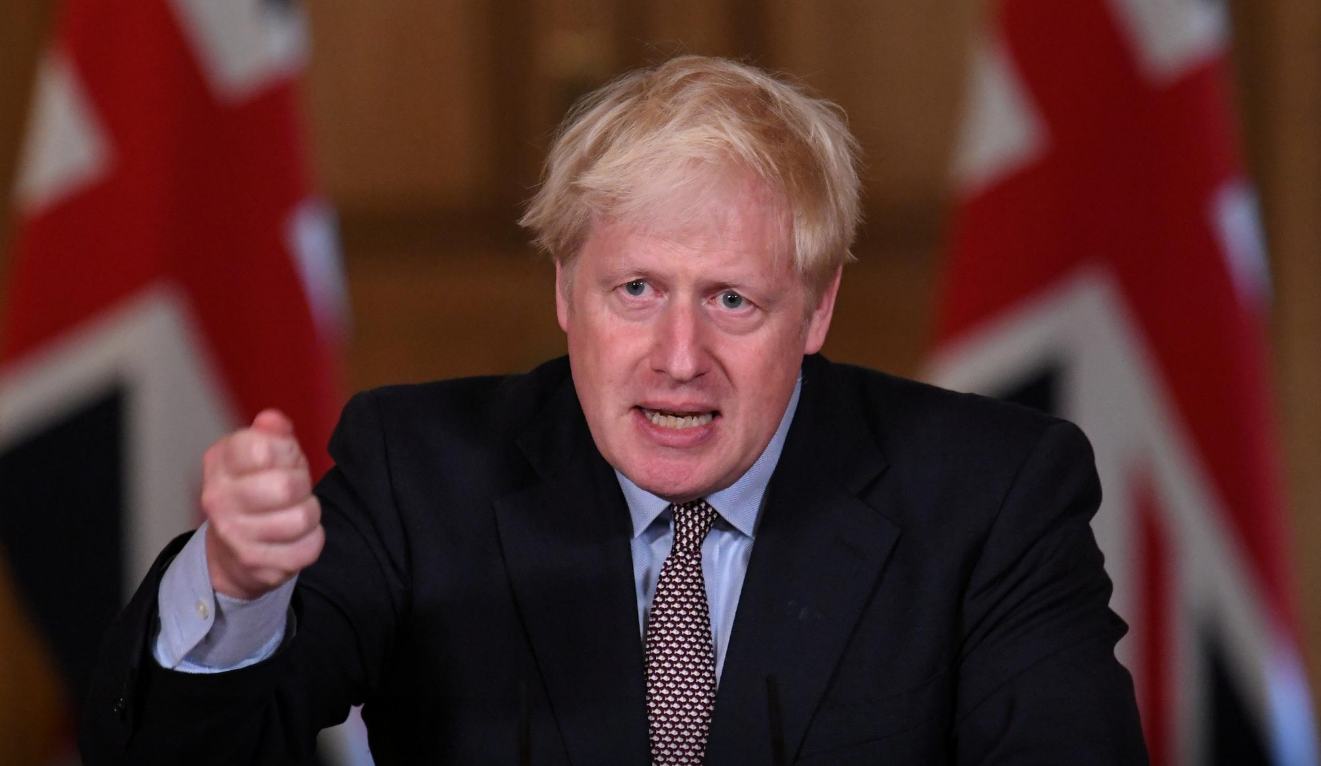 The Opinium poll for the Observer newspaper put Labour on 42 percent, with the Conservatives on 39 percent.

New Labour leader Keir Starmer also led when voters were asked who would make the best prime minister, being the preferred choice for 36 percent of voters compared to 32 percent for Johnson.

The Tories were polling 26 points ahead of Labour in March, but Johnson's handling of the coronavirus epidemic, which has claimed almost 42,000 lives in Britain, has seen his popularity plummet.

There appears little relief on the horizon for the prime minister as he grapples with another spike in coronavirus cases while trying to avert a collapse of the economy.

He faces a revolt next week by Conservative colleagues who accuse him of governing by diktat and speculation is already brewing about a potential replacement, with finance minister Rishi Sunak attracting attention.