LONDON, July 18 (Xinhua) -- British MPs on Thursday voted for a measure that could block efforts by the next prime minister to force through a no-deal Brexit by suspending the parliament, amid concerns that a hard Brexit could plunge the British economy into recession.

The lawmakers voted by a majority of 41 to approve the amendment.

The move came as the Tory leadership forerunner Boris Johnson failed to rule out suspending the parliament to force through a no-deal Brexit that he openly supported.

Britain is scheduled to leave the European Union by Oct. 31.

MPs have voted against a no-deal Brexit, but the prime minister could try to get around that by suspending Parliament in the run-up to the deadline, denying them an opportunity to block it. 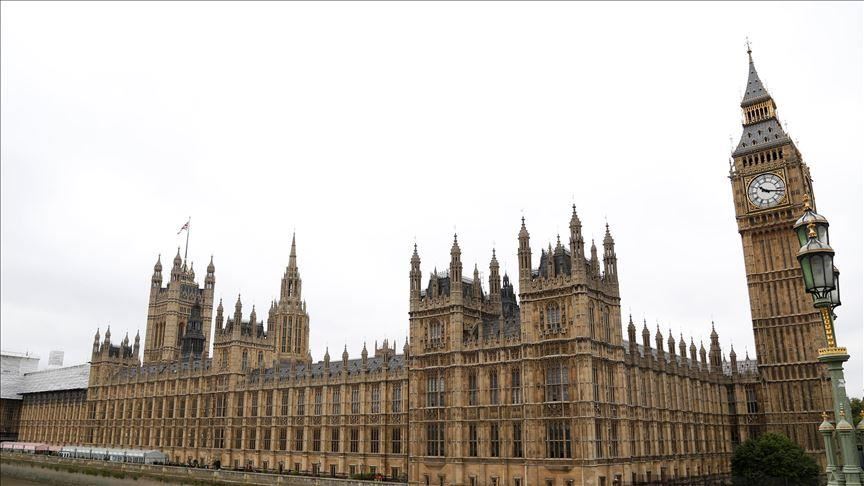