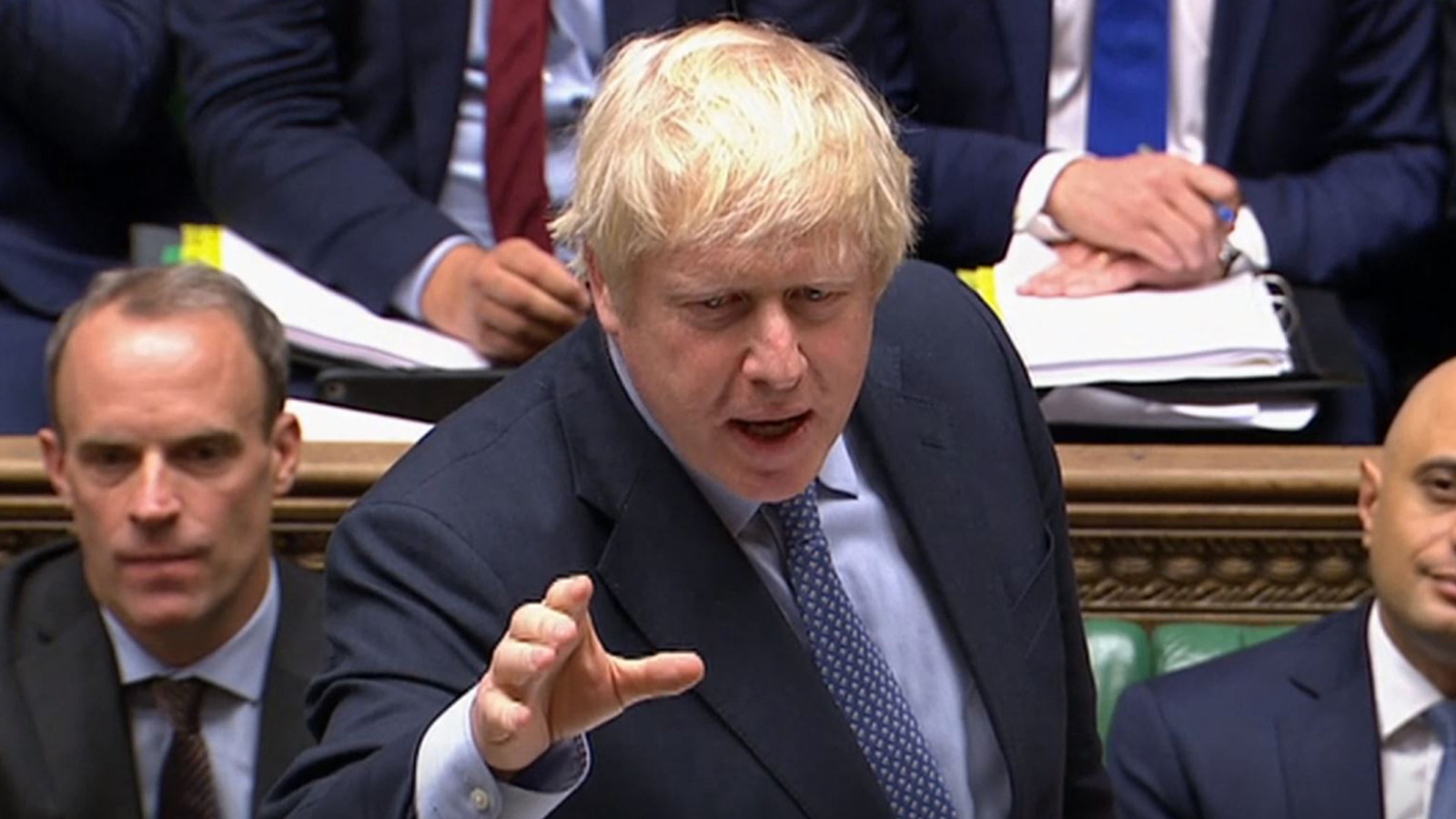 UK Prime Minister Boris Johnson won initial approval for his Brexit legislation on Friday, the first step towards fulfilling his election pledge to deliver Britain's departure from the European Union by January 31.

Lawmakers voted 358 versus 234 in favor of the second reading of the Withdrawal Agreement Bill, the legislation required to ratify the exit deal with Brussels.