British lawmakers issued a scathing report Monday that accused Facebook of intentionally violating privacy and anti-competition laws in the U.K., and called for greater oversight of social media companies. 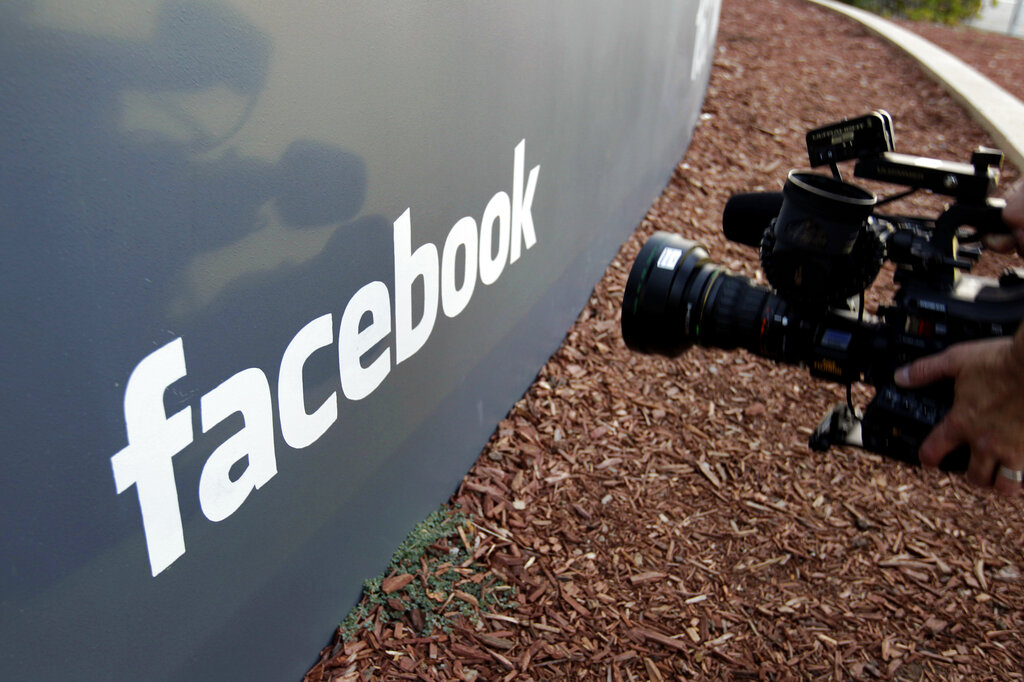 The report on fake news and disinformation on social media sites followed an 18-month investigation. The parliamentary committee that prepared the report says social media sites should have to follow a mandatory code of ethics overseen by an independent regulator to better control harmful or illegal content.

The report called out Facebook in particular, saying that the site's structure seems to be designed to "conceal knowledge of and responsibility for specific decisions."

"It is evident that Facebook intentionally and knowingly violated both data privacy and anti-competition laws," the report states. It also accuses CEO Mark Zuckerberg of showing contempt for the U.K. Parliament by declining numerous invitations to appear before the committee.

Facebook and other internet companies have been facing increased scrutiny over how they handle user data and have come under fire for not doing enough to stop misuse of their platforms by groups trying to sway elections.

The report by the Parliament's media committee echoes and expands upon an interim report with similar findings issued by the committee in July . And in December , a trove of documents released by the committee offered evidence that the social network had used its enormous trove of user data as a competitive weapon, often in ways designed to keep its users in the dark.

Facebook faced its biggest privacy scandal last year when Cambridge Analytica, a now-defunct British political data-mining firm that worked for the 2016 Donald Trump campaign, accessed the private information of up to 87 million users.