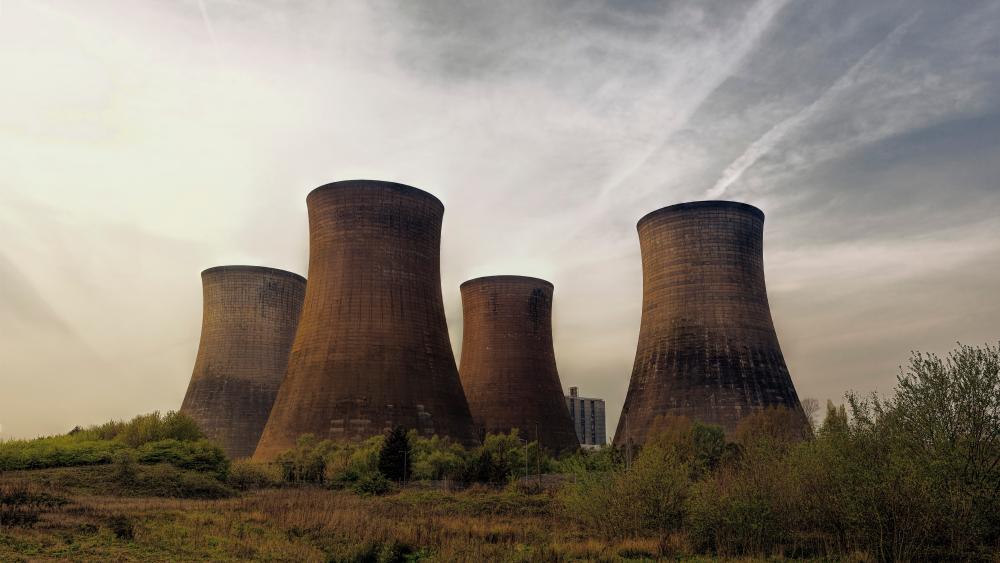 Britain could build up to seven new nuclear power plants by 2050, as well as boost offshore wind to diversify energy sources, a senior minister said on Sunday.

"If we fast forward to 2050, there is a world where we have six or seven (nuclear) sites in the UK," Business and Energy Secretary Kwasi Kwarteng told The Sunday Telegraph.

"That isn't going to happen in the next two years. But it's definitely something that we can aspire to."

Britain has set itself a target of carbon neutrality by 2050 and the government is expected to publish a delayed new energy security strategy next week.

This comes as many British people are struggling to pay energy bills amid a cost of living crisis.

Kwarteng said the strategy "looks at offshore wind, and particularly nuclear, as ways in which we can actually have electricity-generating capacity here in the UK."

About 21 percent of Britain's electricity comes from 15 nuclear reactors today, according to Energy UK trade association.

"In relation to onshore wind and fracking, we can only do those with a large measure of community consent," Kwarteng said.

"They sit on the hills there and can create something of an eyesore for communities as well as actual problems of noise as well."

While the UK is less dependent on Russian energy than other European countries such as Germany, Kwarteng cited the need to avoid such imports.

"The idea is that, given what (Russian President Vladimir) Putin is doing, we don't want to live in a world where we're dependent on Russian hydrocarbons," he said.

"The fact is we're not, but we want to have more independence of supply."

"None of our petrol is from Russia, about 18 percent of our diesel is," Shapps said.

Britain plans to phase out Russian oil imports by the end of the year.