UK Opposition agrees to keep "all options" alive on Brexit 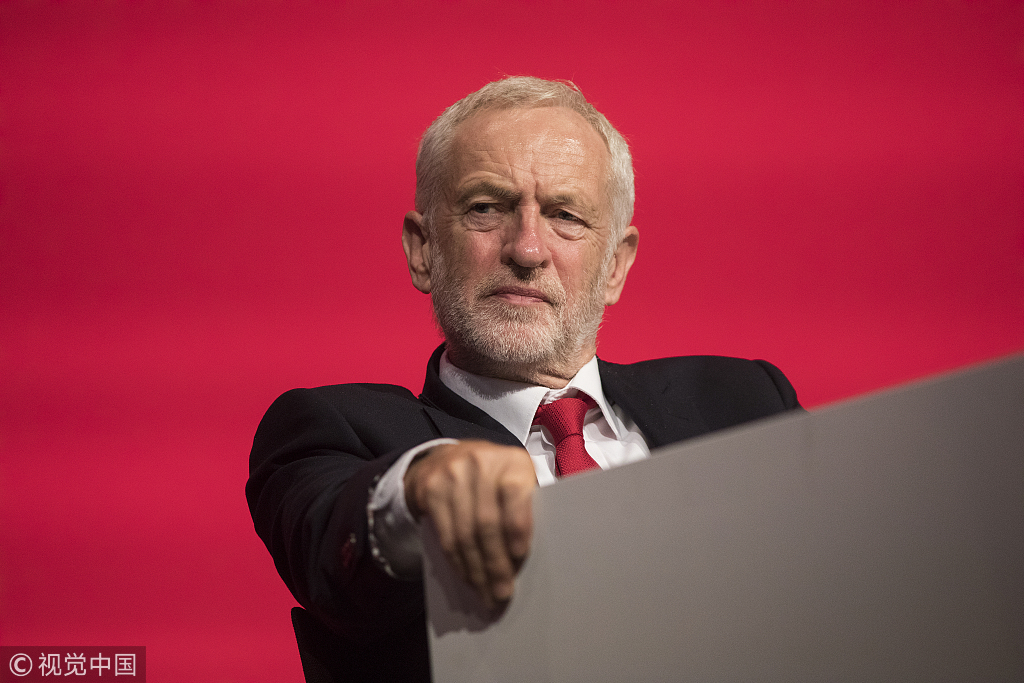 LONDON, Sept. 24 (Xinhua) -- Members of the British Opposition Labor Party are scheduled to vote on keeping "all options on the table" on Brexit, including a possible new referendum.

The move came as Conservative's Chequers plan was rejected by the European Union leaders who described the Brexit negotiation as in impasse.

According to the official Labor Party Annual Conference schedule, the vote is slated on Tuesday.

Labor leader Jeremy Corbyn has said he would be "bound" by the outcome of the conference motion.

The final draft for the vote says: "If we cannot get a general election, Labor must support all options remaining on the table, including campaigning for a public vote."

A source told BBC that there was consensus in the room opposing the Tories' chaotic approach to the Brexit negotiations.

"It was then agreed that if we cannot get a general election Labor must support all options remaining on the table, including campaigning for a public vote," the unnamed source said.

The Labor Party has never formally rejected the option of a people's vote on Brexit and leaders of the party have indicated they would prefer it to be resolved by a general election.