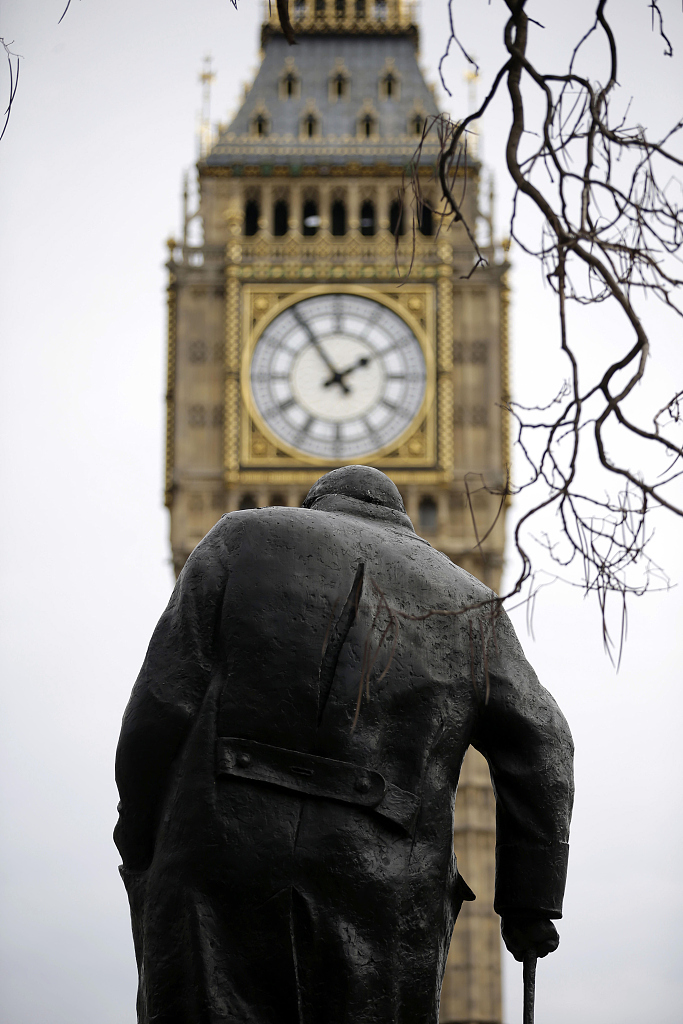 The leaders of two British opposition parties unveiled a plan Saturday to give Prime Minister Boris Johnson the snap election he wants -- but only if EU leaders delay Brexit until January.

Johnson has tried twice to call an early election to break the deadlock in the House of Commons over Britain's departure from the European Union and will try again in a vote on Monday.

But he needs the support of opposition MPs and they have refused to back a poll until the risk of a disorderly "no deal" Brexit on October 31 is completely removed.

Johnson was forced by law to ask EU leaders last weekend to delay Brexit after MPs refused to back the divorce terms he struck with Brussels.

EU leaders are expected to decide on Monday or early Tuesday whether to grant the three-month delay requested, or to set another date.

The Scottish National Party (SNP) and the Liberal Democrats, who between them have 54 MPs in the 650-seat Commons, said that a three-month delay to end-January would see them put forward plans for an early election on Tuesday.

"If that meaningful extension is secured we will then work together to bring forward an election this year," said SNP leader Ian Blackford.

He and Lib Dem leader Jo Swinson have laid out their offer in a letter to European Council president Donald Tusk.

Johnson has proposed an election on December 12, but only if parliament ratifies his Brexit deal before then.

The SNP and Lib Dems -- who both strongly oppose Brexit -- want an election on December 9.

Johnson late Saturday accused MPs of holding Britain "hostage" by refusing to back an election or a Brexit deal.

"Millions of businesses and people cannot plan their futures, this paralysis is causing real damage and the country must move on in 2020," he said in a statement.