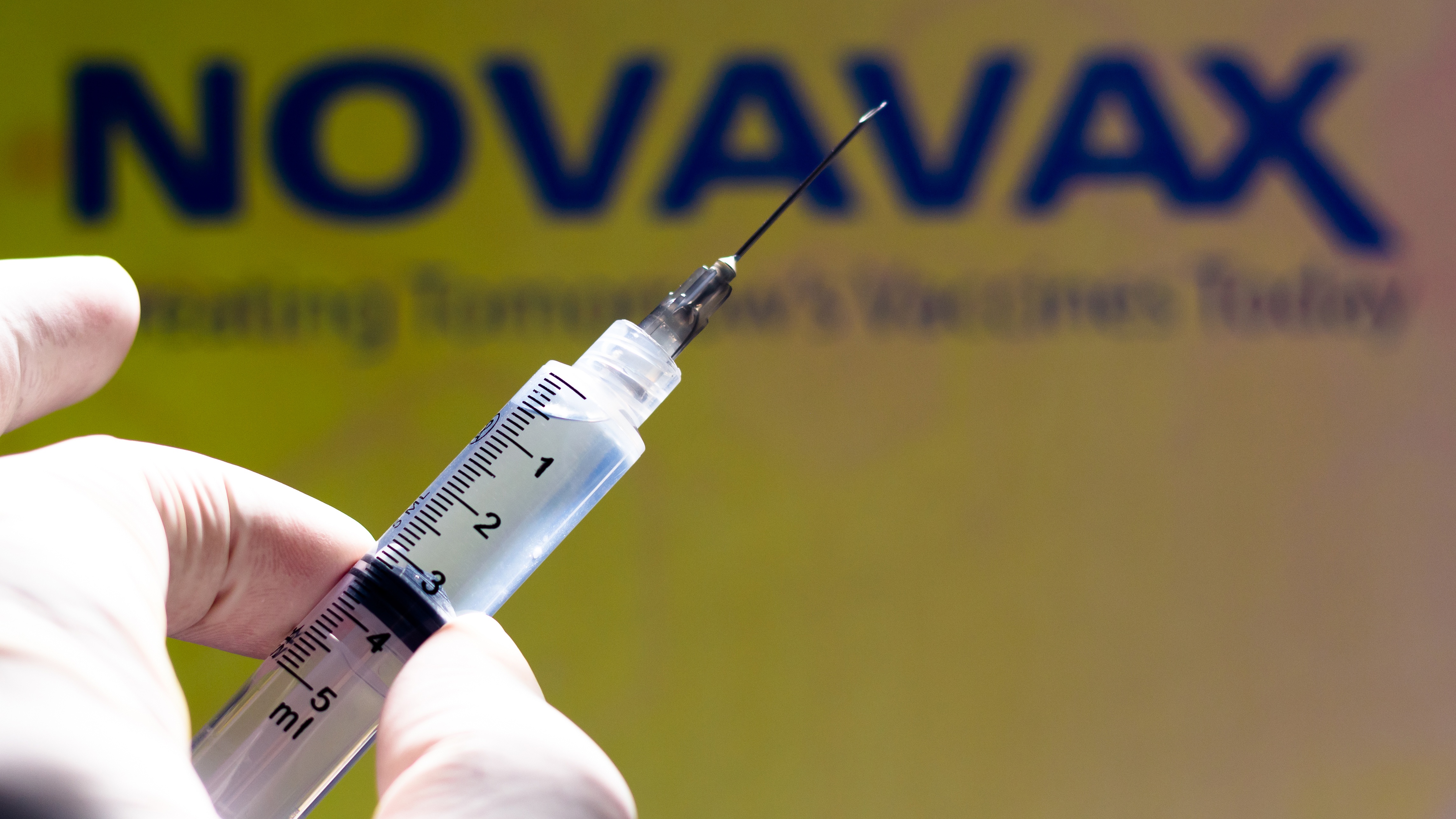 The Novavax vaccine has yet to receive regulatory approval in the UK. (Photo: Getty Images)

The UK has ordered 60 million doses of the US-developed Novavax vaccine, which has 90 percent efficacy during trials so far.

The vaccine still has to receive regulatory approval but the government has stepped in to buy the vaccine, which will be manufactured at a plant in the North East of England and be ready by April at the latest.

There were 15,000 UK adults up to the age of 84 who took part in Novavax clinical trials and almost one-third of the participants were over the age of 65.

The cost of each vaccination is $16, making the Novavax alternative more expensive than the Oxford University-AstraZeneca vaccine but cheaper than the Pfizer-BioNTech and Moderna jabs.

UK Prime Minister Boris Johnson has said one in 10 adults has received their first vaccine dose, with the aim being to vaccinate the top four priority groups by mid-February. So far, 80 percent of people aged over 80 have been vaccinated.

AstraZeneca CEO Pascal Soriot has said everyone aged over 50 in the UK should be vaccinated by March and up to 30 million people within the coming weeks.

The UK has decided to delay administering second doses by up to 12 weeks in order to vaccinate as many people as possible. It aims to vaccinate all adults by the fall.