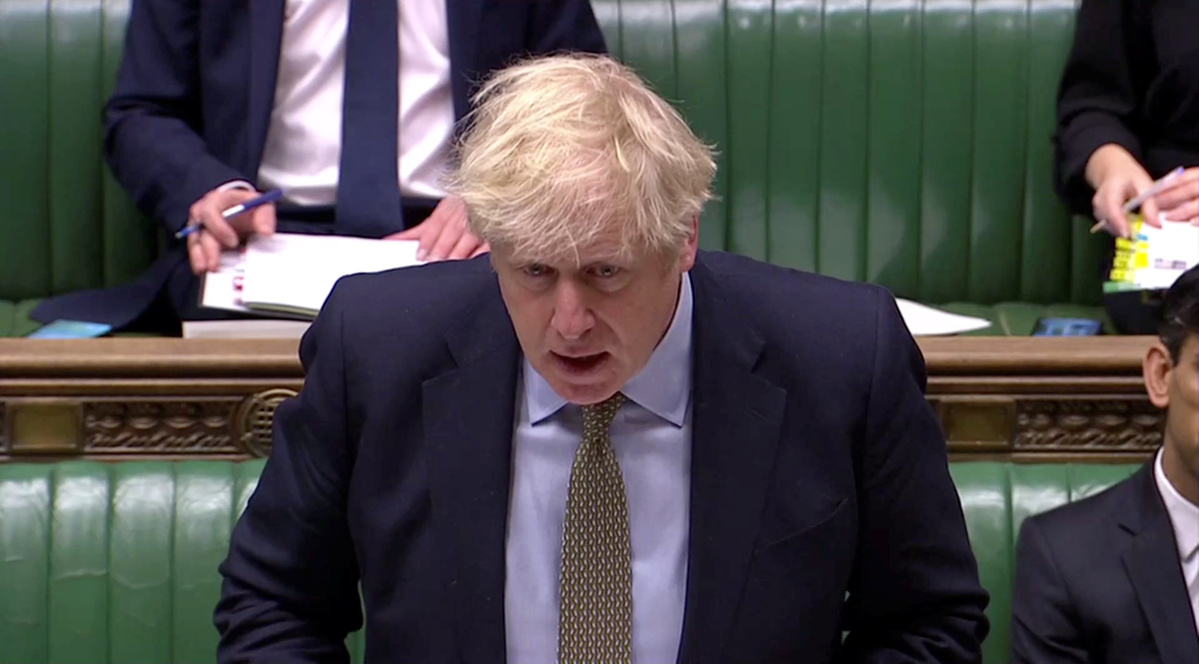 LONDON - Britain's parliament is set to suspend sitting for at least four weeks from Wednesday as part of the government's efforts to slow the spread of coronavirus.

Parliament was due to close for a three-week Easter break from March 31, but a motion on Wednesday's order paper proposes that it starts a week early, as fears grow that politicians and staff are being put at risk by continuing to work there.

It had already closed to visitors and reduced the number of lawmakers allowed in the House of Commons chamber to allow them to sit more spaced out in accordance with guidance on social distancing.

House of Commons speaker Lindsay Hoyle also said on Monday that any votes which took place would be adapted to avoid the usual process which can see hundreds of lawmakers crammed into a narrow room together as they are counted through.

The motion, put forward by House of Commons leader Jacob Rees-Mogg, states: "That this House, at its rising today, do adjourn until Tuesday 21 April 2020."

The upper chamber, the House of Lords, is expected to approve emergency legislation on Wednesday giving authorities sweeping powers to tackle the growing coronavirus outbreak.