WORLD UK 'past the peak' says Boris Johnson, as he promises 'roadmap' to ending lockdown

UK 'past the peak' says Boris Johnson, as he promises 'roadmap' to ending lockdown

Prime Minister Boris Johnson declared the UK was past the peak of its COVID-19 crisis, during his first appearance at the UK's daily press conference since testing positive for the virus.

Johnson said the British public's "effort and sacrifice is working and has been proved to work" now the disease was on its "downward slope."

He also reported that the UK coronavirus death toll had risen by 674 to 26,711, adding that the government's plan for reopening the UK's economy, which he said would be announced next week, would depend on public discipline. 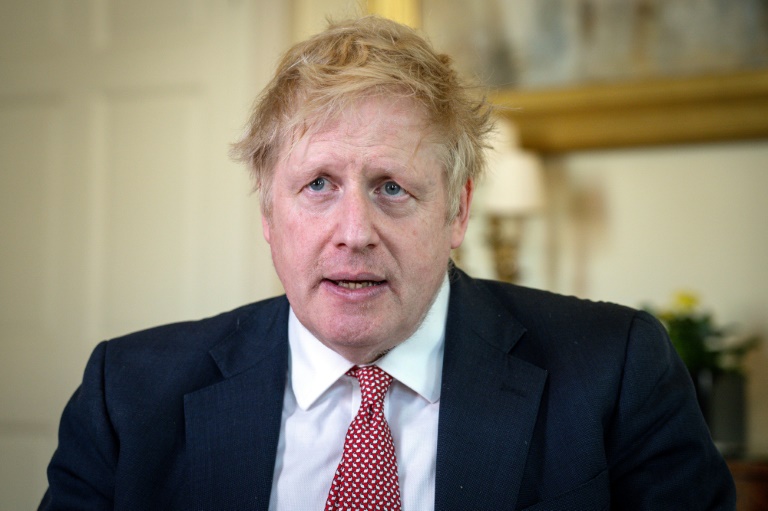 Boris Johnson made his return to the UK's daily press conference on COVID-19. (Photo: Agencies)

Holding his first news conference since recovering from COVID-19, and a day after his fiancee gave birth, Johnson urged the British public to stick with the lockdown restrictions designed to slow the spread of the virus.

"I can confirm today that for the first time, we are past the peak of this disease," Johnson said. "We're past the peak and we're on the downward slope, and we have so many reasons to be hopeful for the long term."

Johnson said that as of next week, he would set out a "menu of options" on how measures could be eased, but said the exact dates of any change to the measures would be informed by scientific advice and data.

"I will be setting out a comprehensive plan next week to explain how we can get our economy moving... how we get our children back to school, back into childcare ... and third, how we can travel to work and how we can make life in the workplace, safer," Johnson said.

"It is vital that we do not now lose control and run slap into a second, an even bigger, mountain," Johnson said.

He added that face coverings or masks would play a part in ending the lockdown, saying they would be "useful" for health reasons and in terms of giving people confidence when returning to work.

So far, the UK has refused to follow the example of many other countries that have recommended or ordered people to wear masks when out and about or on public transport or at work. 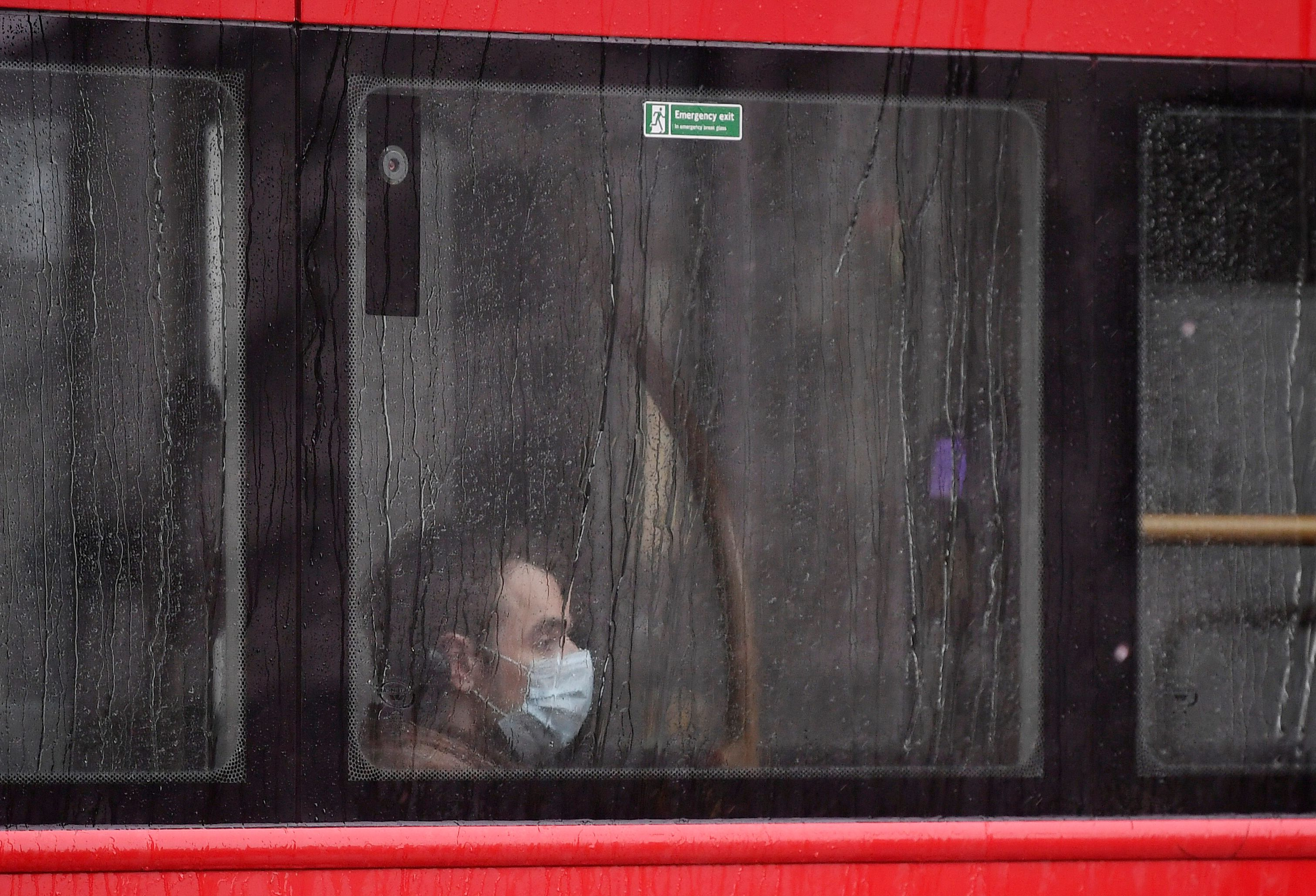 The opposition Labour Party has accused the government of being slow to react to the crisis. (Photo: Agencies)

Answering questions from journalists on whether the government's response to the pandemic had been timely enough, Johnson said: "I do think that, broadly speaking, we did the right thing at the right time." He added that it was difficult to make comparisons with other countries' death toll statistics at this stage.

"It was completely right to make our period of lockdown coincide as far as we possibly could with the peak of the epidemic."

He also said the NHS had so far not been overwhelmed during the crisis, a claim contested by politicians and many working on the front line.

Johnson's return to the podium comes as the government is facing more and more scrutiny over its handling of the pandemic.

The opposition Labour Party has accused it of being slow to react to the crisis by delaying the imposition of the lockdown and then failing to ramp up the provision of protective equipment to front-line staff and the number of tests.

Britain currently has the second highest official coronavirus death toll in Europe, with more than 26,000 deaths, according to figures released on Wednesday.

However, an investigation from the UK's Financial Times newspaper last week showed the number of deaths from COVID-19 could be above 41,000 in the UK.

The statistics have put pressure on the government, alongside the growing death toll from the disease, fueling caution over lifting restrictions on movement. 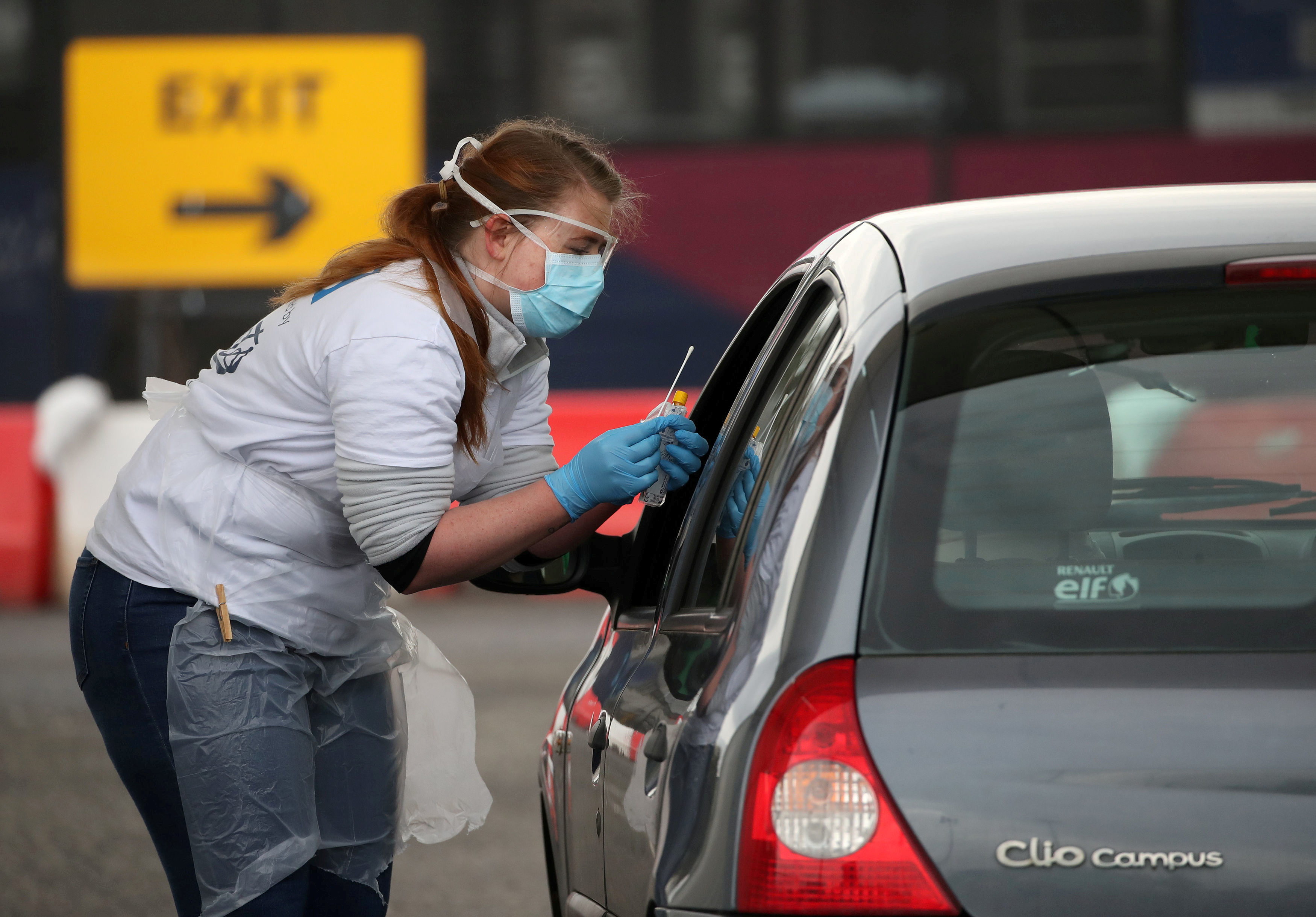 UK Prime Minister Boris Johnson announced during the briefing that only 81,611 tests had been carried out yesterday, falling short of the government's target of 100,000 a day. (Photo: Agencies)

Johnson's party has also had to defend itself over the government's pledge to carry out 100,000 daily tests for the virus by the end of April, seen as key to ending the lockdown.

The prime minister announced during the briefing that only 81,611 tests had been carried out yesterday, falling short of its target.

"You're going to be hearing a lot more in the course of the next couple of days, as you can imagine, about where we are with testing ... There is clearly a massive way to go," Johnson said at the conference.

NHS Providers, a body representing hospital, community and ambulance services in the state-run health service, said the 100,000 target was a "red herring," which could be distracting attention from ensuring those who needed a test got one.

"Testing is one area where, despite all the work delivered by trusts and the NHS, the health and care system as a whole has struggled to develop an effective, coordinated approach," said Chris Hopson, CEO of NHS Providers.

"Setting a target for a number of tests for 30 April may have had a galvanizing effect. But what matters most is an updated strategy to take us through the exit from lockdown."