British Prime Minister Boris Johnson on Monday pledged £10 million ($12.3 million) to help restore the Amazon rainforest which has been ravaged by fires, sparking a wave of global concern. 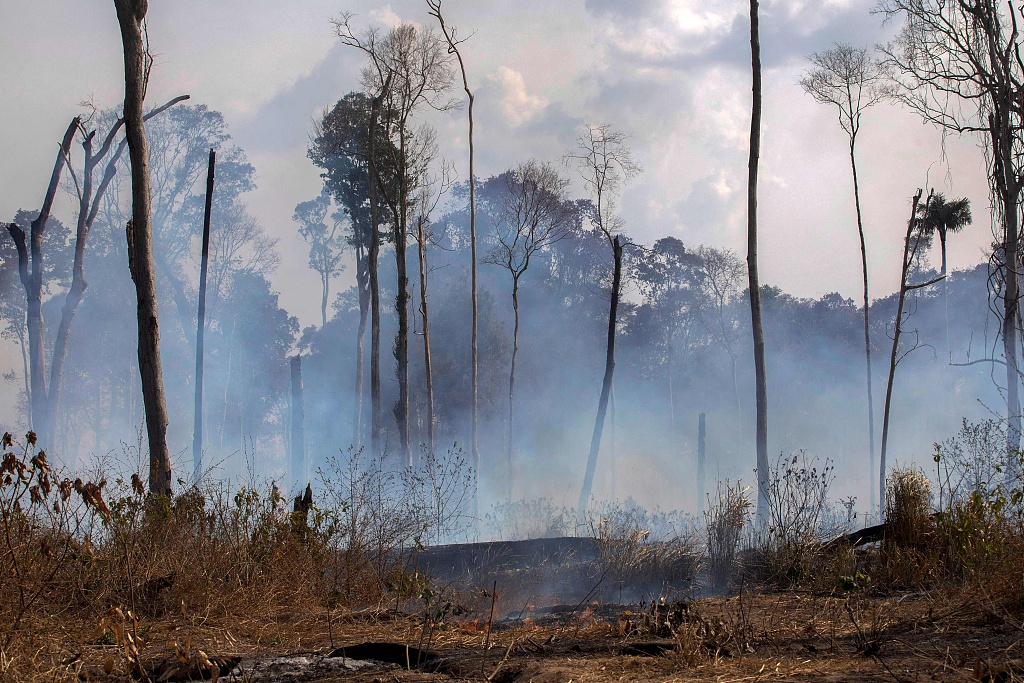 The money would be made available immediately to help restore the habitat, including areas that have been hit by the fires, the British government said in a statement released at the G7 summit in the French resort of Biarritz.

The pledge came after French President Emmanuel Macron, who is hosting the summit, said Sunday that world leaders had agreed to help the countries affected by the wildfires as soon as possible.

"In a week where we have all watched, horrified, as the Amazon rainforest burns before our eyes, we cannot escape the reality of the damage we are inflicting on the natural world," Johnson said in a statement.

Although about 60 percent of the Amazon is in Brazil, the vast forest also takes in parts Bolivia, Colombia, Ecuador, French Guiana, Guyana, Peru, Suriname and Venezuela.

Macron's bid to put the Amazon crisis high on the agenda at the G7 angered Brazil's far-right leader Jair Bolsonaro, who lashed out over what he sees as outside interference, denouncing the French leader's "colonialist mentality".

Johnson also said it was essential for the international community to tackle the key environmental issues of climate change and biodiversity loss.

"These are two sides of the same coin -- it is impossible to solve one challenge without fixing the other," he said.