WORLD UK PM does not have pneumonia: Downing Street

UK PM does not have pneumonia: Downing Street 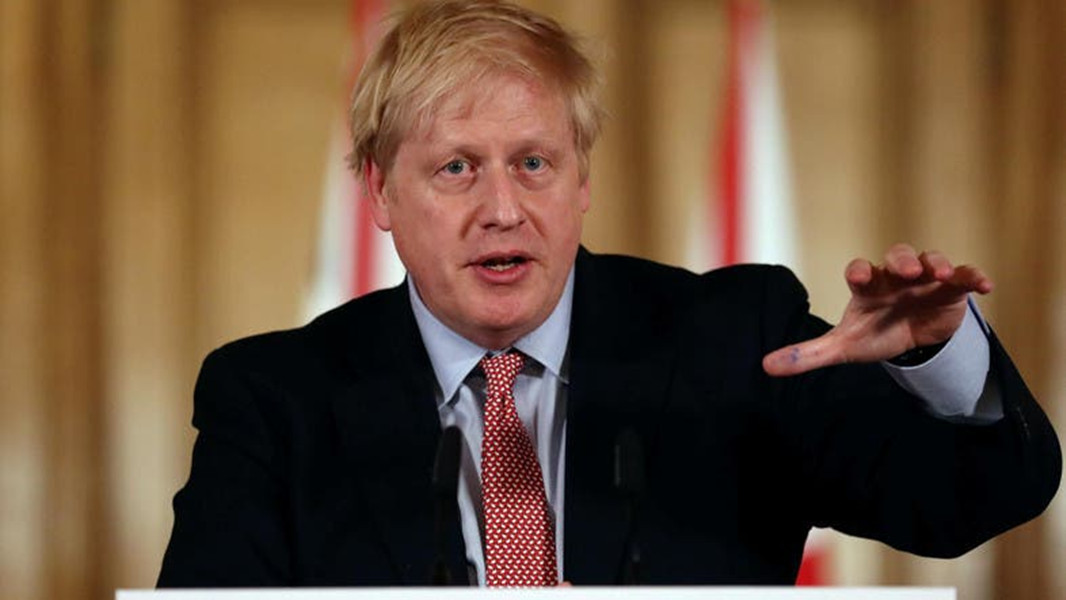 LONDON, April 7 (Xinhua) -- British Prime Minister Boris Johnson is "stable" in hospital and has not been diagnosed with pneumonia, a Downing Street spokesman said Tuesday.
"The prime minister has been stable overnight and remains in good spirits," said the spokesman in a statement.
The spokesman said Johnson has been receiving standard oxygen treatment but has not required any other help with his breathing.
The prime minister was moved into intensive care on Monday night after his coronavirus symptoms worsened.
Johnson has asked British Foreign Secretary Dominic Raab to deputize for him, according to the Downing Street.
The prime minister, 55, was admitted to St Thomas' Hospital in London with "persistent symptoms" on Sunday night, 10 days after testing positive for COVID-19.