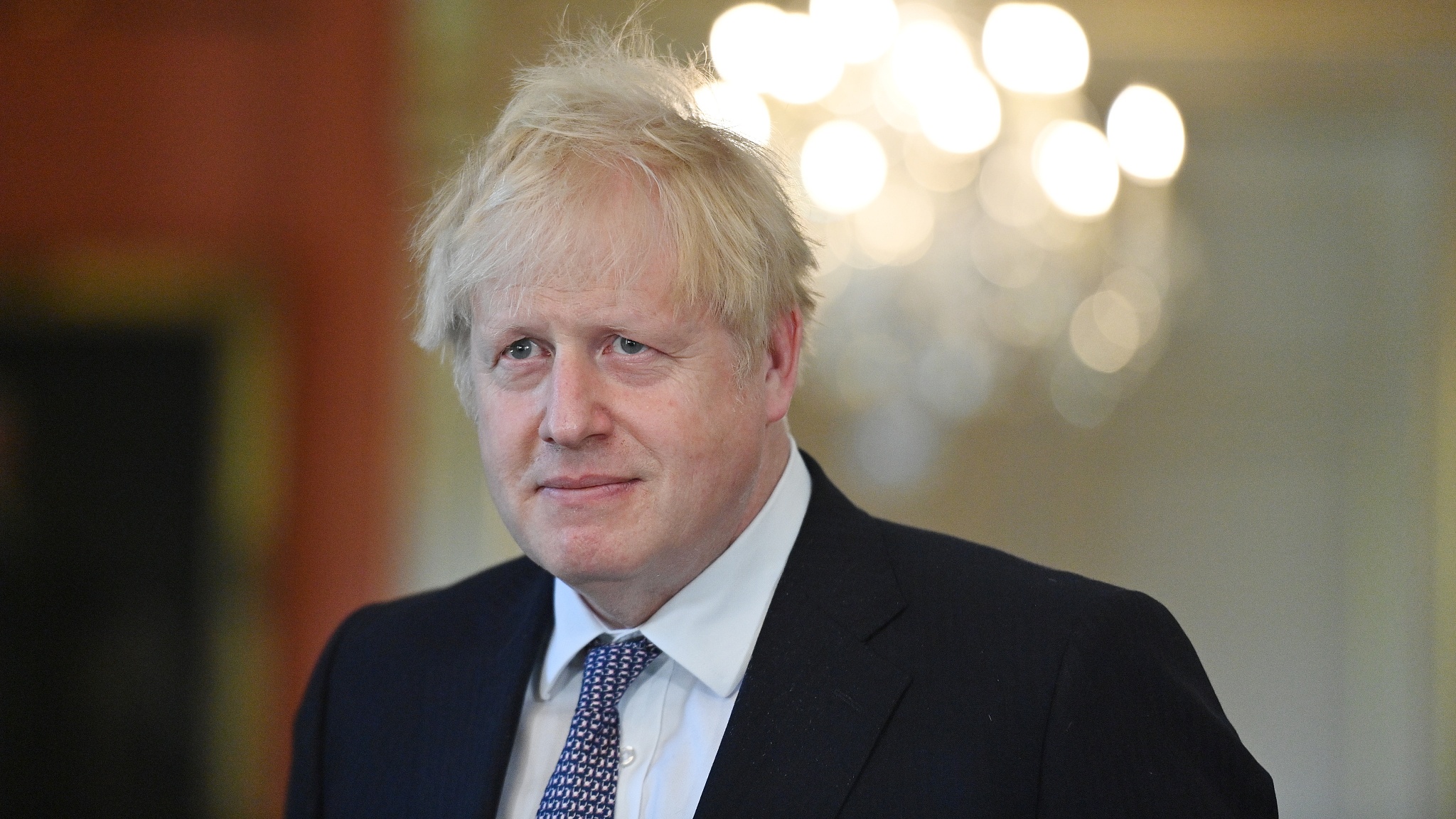 British Prime Minister Boris Johnson said it was too early to say if England's lockdown can end on June 21 as data on whether the vaccination rollout offers enough protection from the rapid spread of the Delta coronavirus variant is still being assessed.

"On Monday ... we'll have a look at where we are. I think what everybody can see very clearly is that cases are going up, and in some cases hospitalizations are going up," Johnson said on Wednesday.

"What we need to assess is the extent to which the vaccine rollout, which has been phenomenal, has built up protection in the population in order for us to go ahead to the next stage. And so that's what we'll be looking at."

Britain reported six new deaths within 28 days of a positive COVID-19 test on Wednesday and a further 7,540 cases of the disease, official government data showed.

The British government is facing increasing pressure to delay the final step of unlocking restrictions in England on June 21 due to concerns over the spread of the Delta variant, which was first identified in India.

Public Health England (PHE) has said that the Delta variant is now the "dominant" strain in Britain.

The British government's roadmap is expected to see all legal limits on social contact to be removed on June 21. It is understood that a final decision on the planned easing of lockdown will not be made until June 14.

Experts have warned that coronavirus may continue to evolve for years to come, and eventually it is likely current vaccines will fail to protect against transmission, infection or even against disease caused by newer variants.

To bring life back to normal, countries such as Britain, China, Russia, the United States as well as the European Union have been racing against time to roll out coronavirus vaccination.