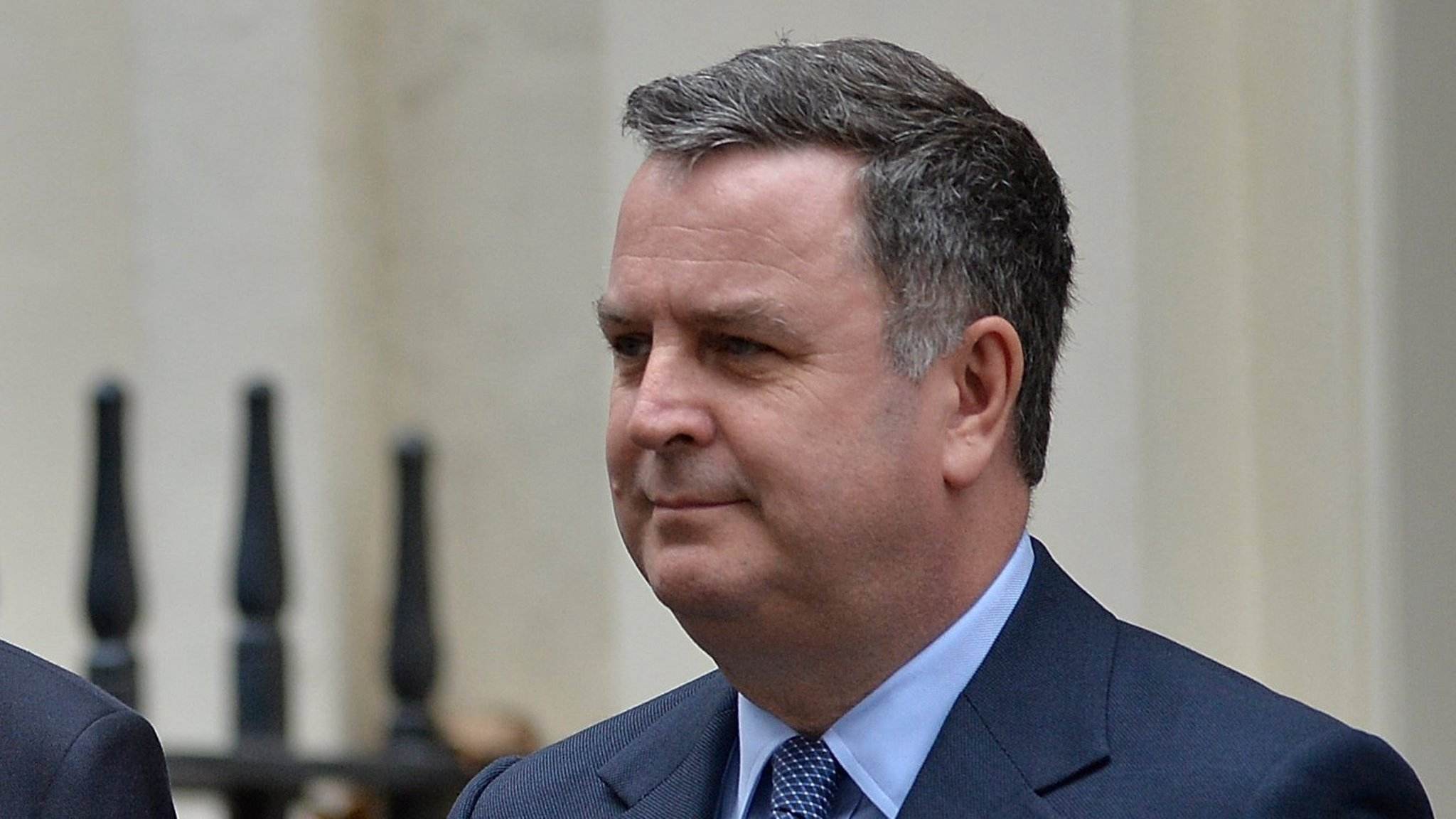 British lawmaker Mel Stride was appointed as the government's Leader of the House of Commons on Thursday, replacing Andrea Leadsom, who quit in protest to Prime Minister Theresa May's Brexit strategy.

Stride, a former Tory whip and junior minister in the finance ministry, will take on the senior role which is primarily responsible for organizing government business in parliament.

Leadsom quit the UK cabinet on Wednesday night, saying she no longer believes the government's approach will deliver Brexit in a letter to Theresa May. She is the 36th minister to quit during May's time in Downing Street.