UK PM 'opposed second lockdown as most dying over 80': ex-aide

British Prime Minister Boris Johnson sought to avoid a second lockdown last autumn, arguing that most dying were over 80, his former aide claimed to the BBC on Tuesday. 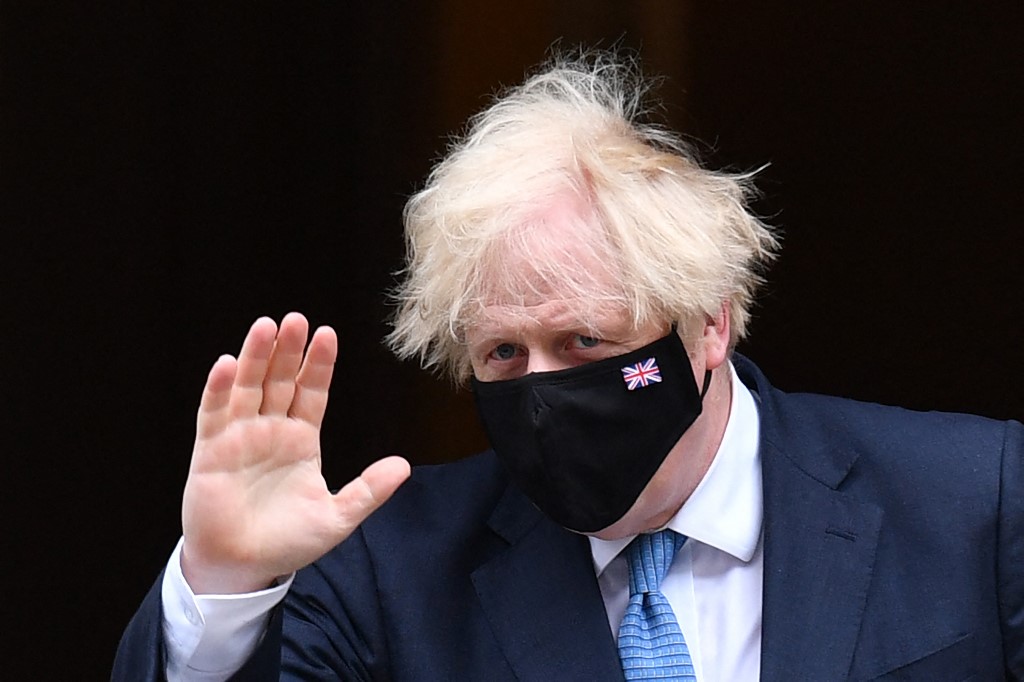 Dominic Cummings, who was Johnson's top adviser until November, made the claim in an interview with the BBC, to be broadcast in full this evening, arguing that his former boss "put his own political interests ahead of people's lives".

Cummings shared WhatsApp messages apparently from Johnson with the BBC, in the latest of a series of attacks on the government following his resignation.

The British prime minister has faced serious criticism for his handling of the virus, with UK death figures soaring to among the worst in Europe before the successful vaccine rollout.

On Monday Johnson controversially opted to go ahead with relaxation of almost all virus restrictions in England despite cases growing steeply in recent weeks.

The prime minister allegedly wrote in autumn last year in a message shown by Cummings that most people were dying from the virus at an age above average life expectancy.

"So get CCOVID and Live longer," Johnson allegedly wrote flippantly.

He also allegedly downplayed the impact on the state-funded health service.

"I no longer buy all this NHS overwhelmed stuff. Folks I think we may need to recalibrate."

Cummings described Johnson's attitude at the time as: "This is terrible but the people dying are essentially all over 80 and we can't kill the economy just because of people dying over 80."

The prime minister repeatedly condemned the first lockdown from March 2020 as a "disaster," Cummings said.

The former adviser also claimed that at the start of the pandemic in March 2020, he had to persuade Johnson not to continue meeting Queen Elizabeth II in person every week.

He claimed that Johnson said on March 18: "Sod this. I'm going to go and see her".

The prime minister changed his mind after Cummings told him that risking the life of the monarch, then aged 94, was "completely insane," the aide alleged.

The UK lifted most virus restrictions over the summer of 2020 including reopening non-essential shops and theaters and encouraged people to "eat out to help out" at restaurants.

A new lockdown entered force in October as cases and hospitalisations soared.

Cummings said that MPs should insist on an inquiry.

"Many many people will say under oath to the public inquiry -- if that ever happens -- what I said today," he said.