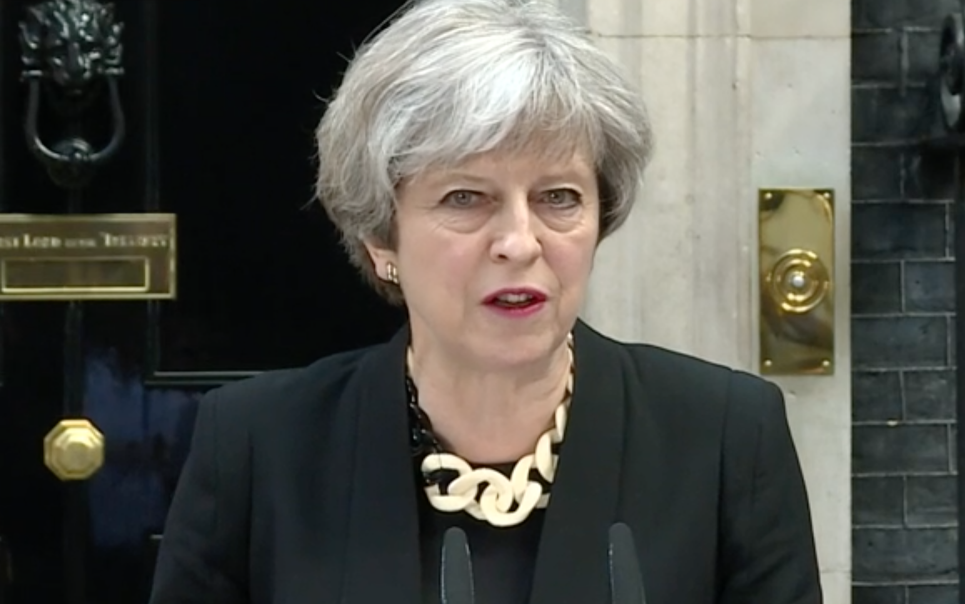 British Theresa May suffered her first major defeat as prime minister Wednesday night after a rebellion by a group of her own MPs.

By a margin of 309 votes to 305, the final deal that Britain strikes with the European Union on its withdrawal from the bloc will have to be approved by the Houses of Parliament.

The vote was forced during a debate on the Brexit withdrawal bill when the former Conservative attorney general Dominic Grieve put forward a measure to force May to give the final vote to MPs.

Although only around 11 Conservative rebels backed Grieve, he won support from the opposition parties, particularly the main opposition Labour Party.

The tense seven hour debate became a battle over who holds the reigns of power over Brexit, the government or parliament.

As politicians in the main chamber of the House of Commons made their passionate pleas, behind the scenes Conservative party managers were desperately trying to appease the rebels.

It had been feared the margin could have been even greater, but a last minute concession by government justice minister Dominic Rabb, led to some MPs ending their rebellion.

The Independent newspaper reported that one female MP had been reduced to tears by Conservative party managers, known as party whips.

As soon as the government defeat became apparent there were noisy shouts and cheers from Labour MPs.

He said: "This defeat is a humiliating loss of authority for the government on the eve of the European Council meeting. Labour has made the case since the referendum for a meaningful vote in Parliament on the terms of Britain's withdrawal from the European Union.

"Theresa May has resisted democratic accountability. Her refusal to listen means she will now have to accept Parliament taking back control."

Nigel Farage, co-founder of the anti-EU United Kingdom Independence Party (UKIP) reacted to the result on his social media site saying: "My contempt for career politicians knows no bounds."

May's government had argued throughout the day that support for the rebellion would jeopardise the chances of delivering a smooth departure from the EU.

In the hours before what was a heated debate, May assured MPs they would have a say on the final deal before Britain's exit from the EU in March 2019.

The Brexit Secretary David Davis also wrote to Conservative MPs in a vain bid to avert a rebellion, with leading rebels saying they would not back down.

Grieve defended his rebellion against the government saying it was "his time to stand up and be counted".

The Times newspaper reported the first casualty of the rebellion, saying MP Stephen Hammond had been fired from his role as vice chairman of the Conservative party.

There was no immediate response to the government defeat from May, but the Department for Exiting the European Union issued a statement about the defeat.

Their spokesman said: "We are disappointed that parliament has voted for this amendment despite the strong assurances that we have set out. We are as clear as ever that this bill, and the powers within it, are essential.

"This amendment does not prevent us from preparing our statute book for exit day. We will now determine whether further changes are needed to the bill to ensure it fulfils its vital purpose."

The Times newspaper said in London the vote will not stop Brexit, and by itself it will not necessarily have any substantial effect on the way the government implements Brexit.

But the result of the vote shows that, on at least some issues, there is a majority in the House of Commons in favor MPs exerting a greater say over the Brexit process than the government would like, and potentially this could create fresh problems for the government further down the line.

It added that government ministers, facing a second defeat next week, will now be under strong pressure to drop from the bill a measure that would set in stone the March 29, 2019 the Brexit day.

"After tonight's defeat Downing Street may conclude that they will lose on that one too," says the Times.