UK PM to seek suspension of parliament to Oct 14: reports

The British government will seek to extend the suspension of parliament until October 14 -- two weeks before the UK is set to leave the EU, reports said Wednesday. 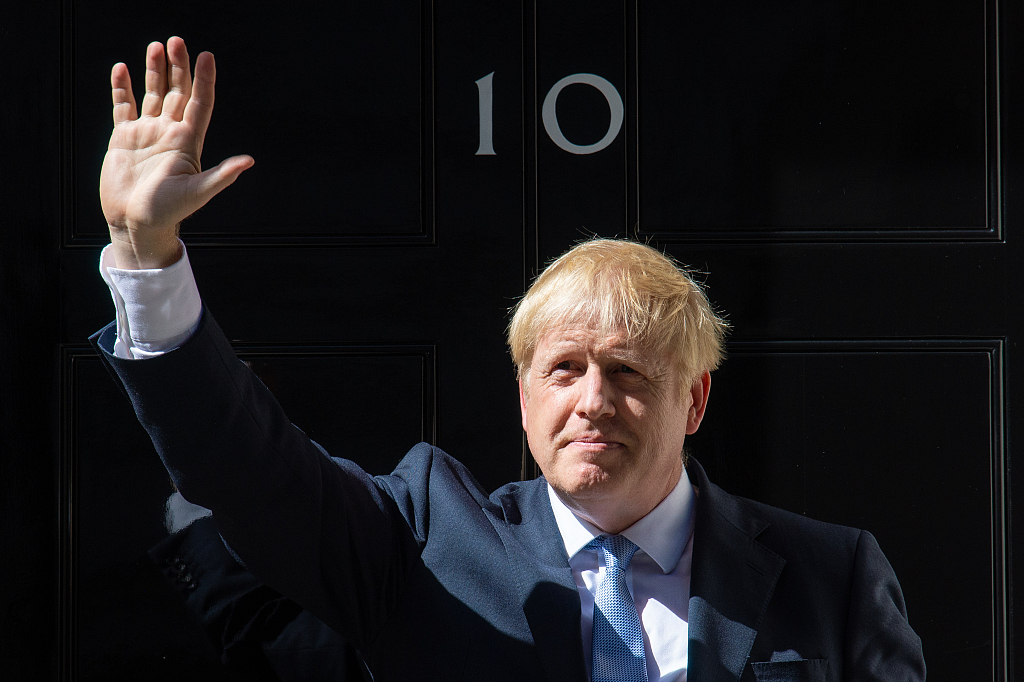 Parliament is by convention suspended for the annual conferences of the three main parties, with the final one, the governing Conservatives' congress, due to end on October 2. British Prime Minister Boris Johnson wants parliament to return on October 14, the BBC and Sky News television reported.