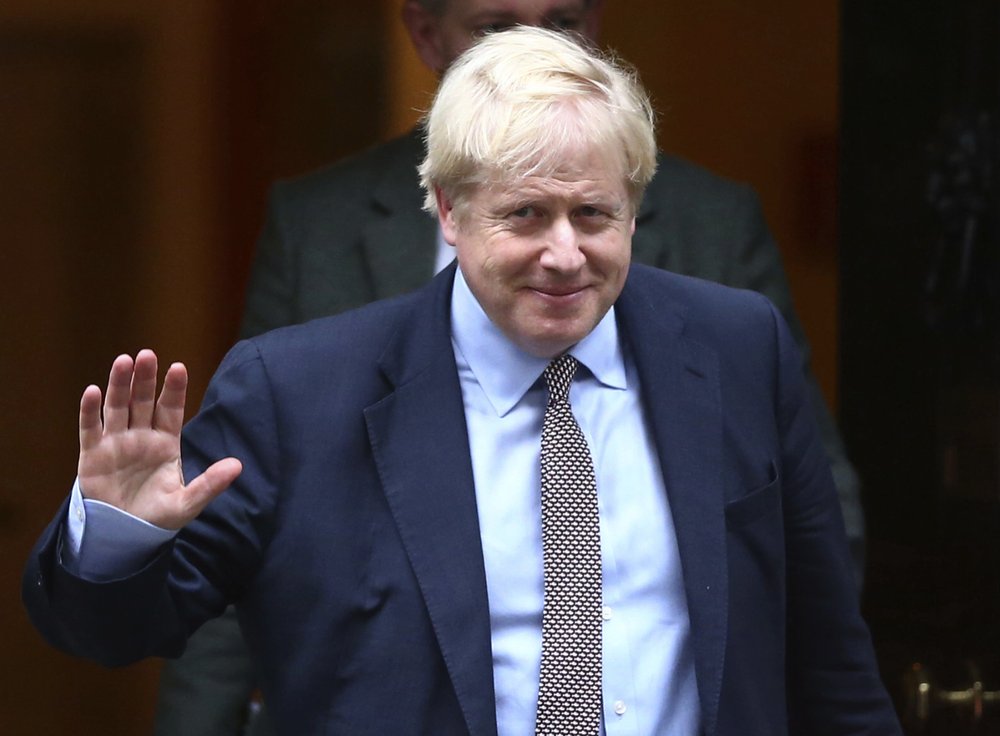 LONDON, Oct. 24 (Xinuha) -- British Prime Minister Boris Johnson on Thursday said that he would give MPs more time to debate the new Brexit deal he reached with the European Union as long as they agree to a Dec. 12 general election.

The prime minister urged the opposition Labor Party to back an election in a vote he plans to hold next week.

If Labor agrees to the election, the government will try to get its deal through before Parliament is dissolved for the campaign on Nov. 6, Johnson told local media.

The latest move came days after the Brexit legislation was in limbo after MPs rejected Johnson's plan to get it through the House of Commons in three days.