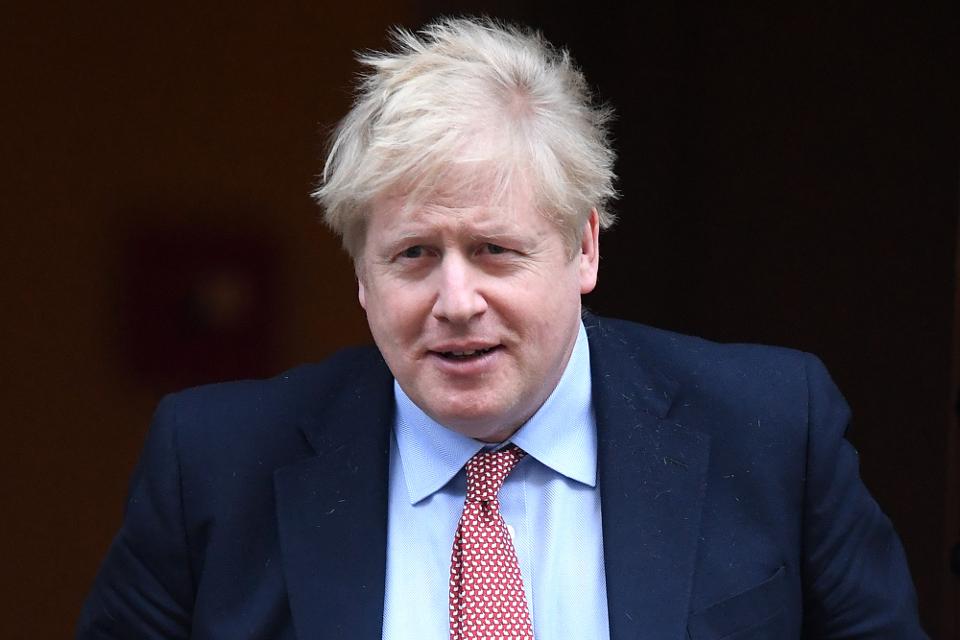 Johnson told The Times newspaper's new radio station that Britain was heading for "bumpy times" as it struggles through its biggest economic contraction on record.

He intends to unveil a spending programme in a speech Tuesday his office has simply dubbed "build, build, build".

"I think this is the moment for a Rooseveltian approach to the UK, really really moving forward," said Johnson.

"I really think the investment will pay off."

Roosevelt launched the New Deal programme in the 1930s that created a comprehensive social care system whose legacy lives on to this day.

"The country has gone through a profound shock. But in those moments you have the opportunity to change and to do things better," Johnson said.

"We really want to build back better, to do things differently, to invest in infrastructure, transport, broadband -- you name it."

Johnson's interview with Times Radio comes a week before the full reopening of restaurants, pubs and other parts of the hospitality, tourism and cultural sectors in England for the first time since March 20.

A full lockdown was imposed three days later, and has been one of the longest in Europe.

As restrictions ease nationwide, the UK's first local lockdown may soon be introduced in the central city of Leicester to deal with a reported spike in virus cases.

"I think the crucial thing is that we are ready to crack down on local flare-ups," Johnson said.

"That's why you're seeing the steps that are being taken in Leicester."

Johnson admitted that his own near-death experience with COVID-19 -- he was treated at an intensive care unit in early April -- made him reassess his hands-off approach to Britons' general fitness.

Some data suggest that people who are overweight have a higher mortality rate from the new virus.

Johnson has admitted he is on a diet and said Monday he "lost some weight" while recovering.

"I have taken a very libertarian stance (on fitness). But when you compare us to other countries, we are significantly fatter," he said.