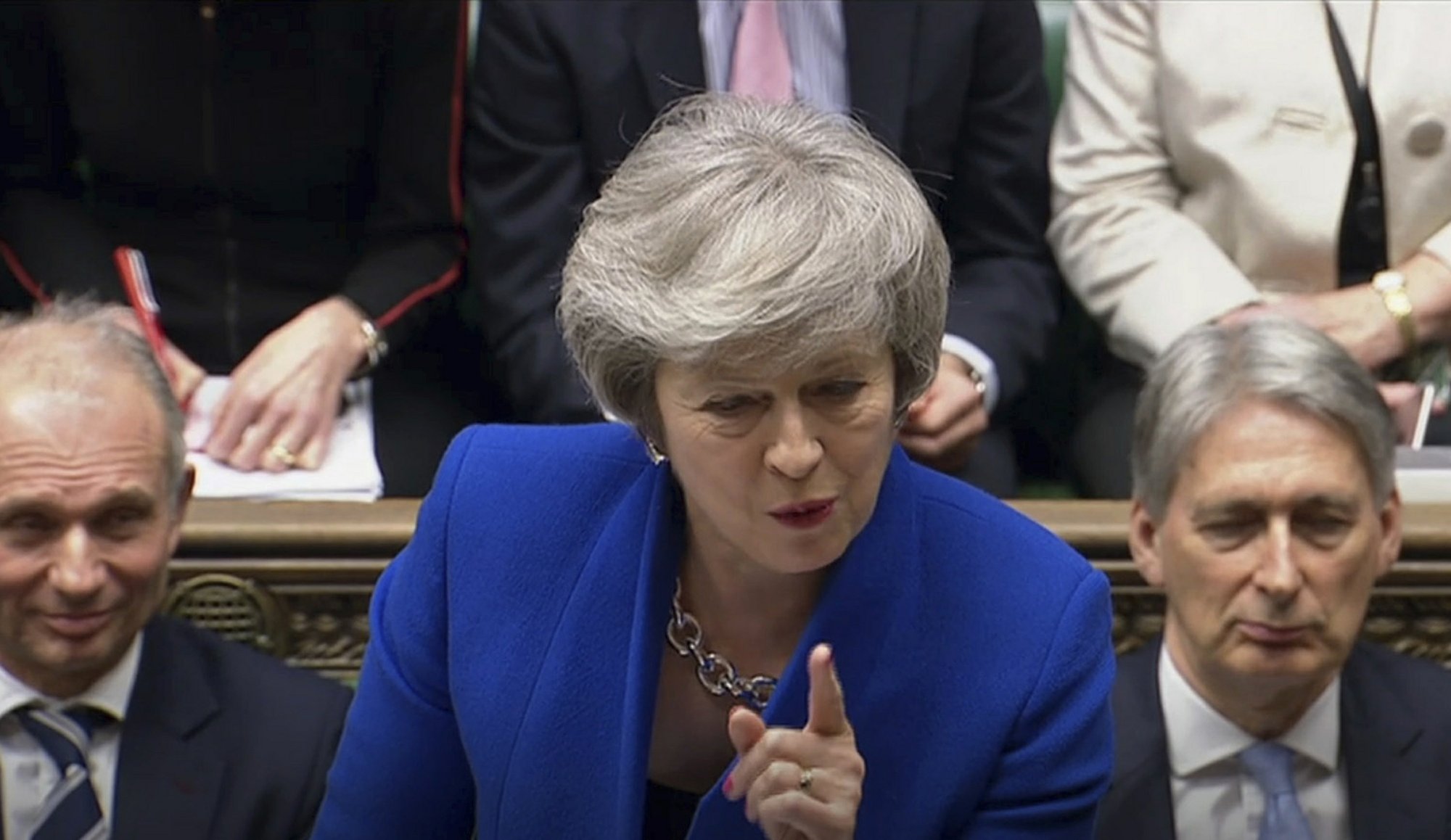 London (People's Daily) - British Prime Minister Theresa May survived a no-confidence vote Wednesday called by opposition Labour Party leader Jeremy Corbyn. It is a win-back after her Brexit deal was rejected by legislators nearly 24 hours ago.

May said she will begin a series of meetings with "senior Parliamentarians" on Thursday, in order to  “identify what would be required to secure the backing of the house”.

She is due to come up with a Brexit “plan B” by next Monday.

Legislators ripped up May’s Brexit blueprint Tuesday by rejecting the divorce agreement she has negotiated with the EU over the last two years, according to AP.

Corbyn responded with the no-confidence motion, and urged the government to “do the right thing and resign.”