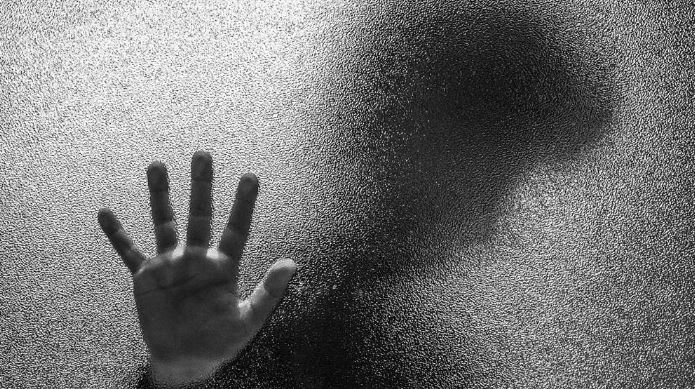 British police said Monday that they arrested 131 suspects tied to online child sex offences last week in police raids, and are calling for the technology industry to step up its effort in stopping the abuse.

Teachers, a children's entertainer and a former police officer were among those arrested in the police raids as part of a massive crackdown by the British National Crime Agency (NCA) and police forces in Britain.

The NCA said 164 children were saved from harm in the week-long operation.

At least 80,000 people in Britain are estimated to pose a sexual threat to children online, and a rising number are taking advantage of technology -- from using the dark web to end-to-end encryption -- to evade detection, say the police and government.

A dramatic surge in the number of online child sex abuse images uncovered in Britain has stoked fears about the growing sexual exploitation and enslavement of children worldwide via technology, anti-slavery campaigners said on Monday.

"We are seeing an increase in the number of sophisticated offenders using the dark web to groom and harm children on the mainstream internet," said Rob Jones, a director at the NCA.

While demand for child sex images largely comes from Western nations such as Britain and Australia, children are often abused in countries like the Philippines where growing access to cheap Internet and technology is fueling the crime, said David Westlake, head of the anti-slavery charity International Justice Mission UK.

Online child sex abuse and trafficking is tough to tackle because the crimes transcend borders, with limited coordination between countries, while abusers use the latest technologies to adapt and stay a step ahead of law enforcement, experts say.