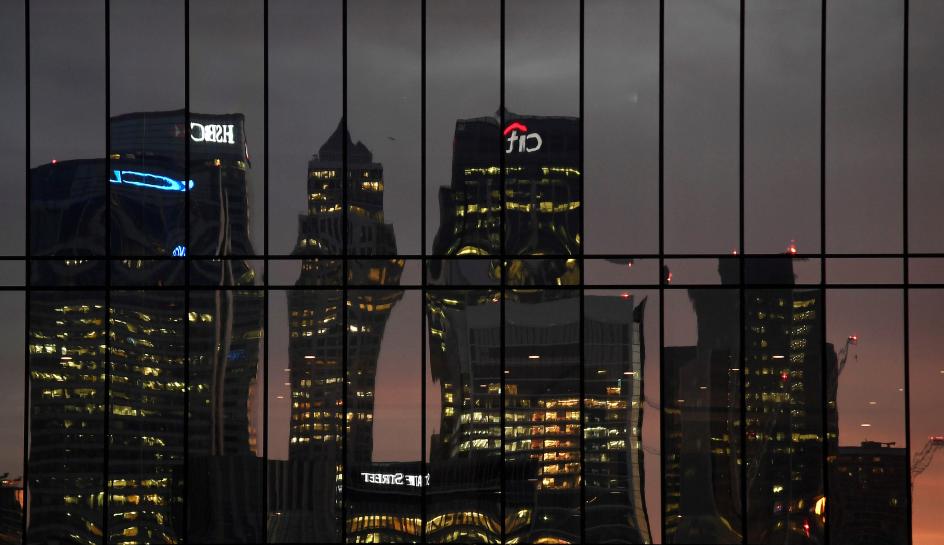 Two men, aged 22 and 31, were among four held after raids on December 19 in Derbyshire and South Yorkshire, Counter Terrorism Policing North East said.

Both men will appear before Westminster Magistrates on December 29, the police said.

One man remains in custody while the fourth man was released last week.

Four men were being questioned on suspicion of being concerned with the commission, preparation or instigation of acts of terrorism.