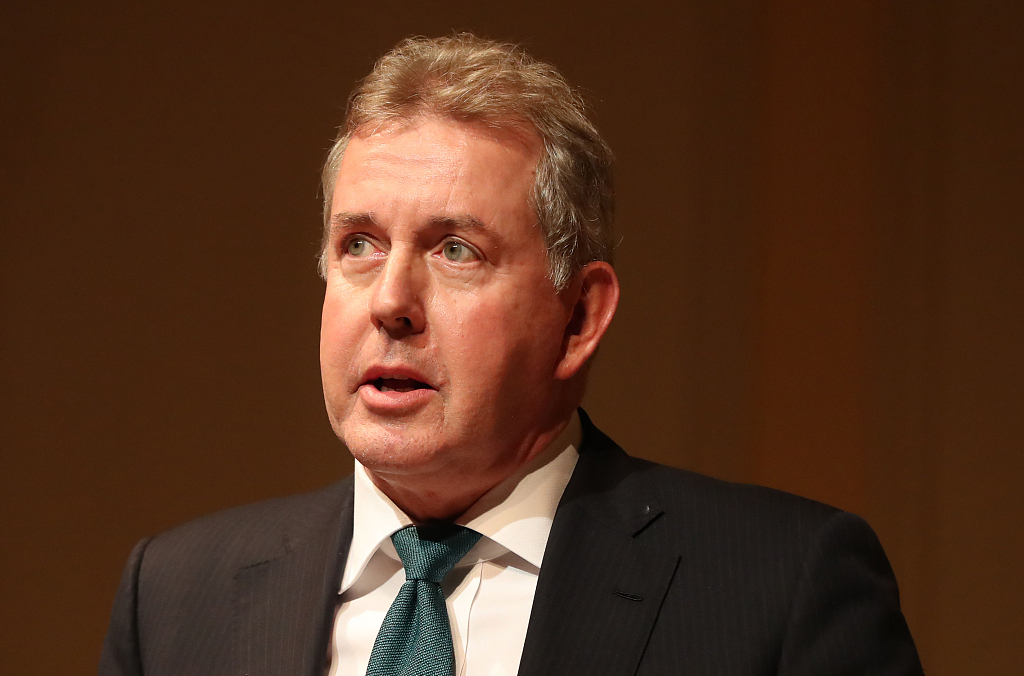 "Following a cross-government investigation led by the Cabinet Office a Gateway Process has occurred today with the Metropolitan Police into the alleged leaking of official communications involving Sir Kim Darroch," Neil Basu, the assistant commissioner at Metropolitan Police said in a statement.