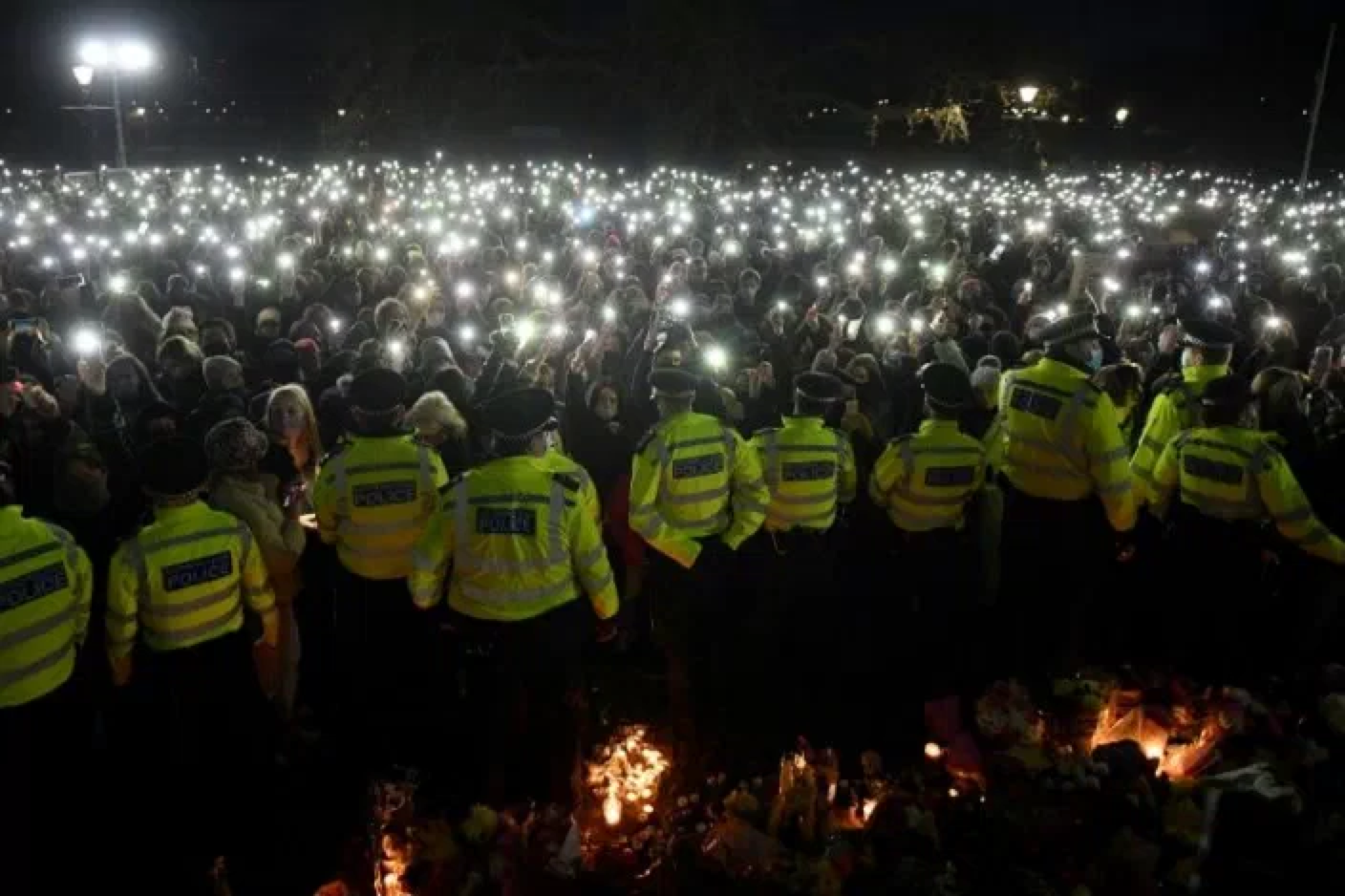 London police are under pressure after they broke up a vigil for the woman on Saturday. (File photo: AFP)

A British police officer was remanded in custody when he appeared in court Tuesday charged with the kidnap and murder of a woman who vanished as she walked home in London.

The disappearance of Sarah Everard sparked outrage and a national debate on women's safety in public places, prompting the government to promise enhanced police patrols at night and funding to make the streets safer.

London police are also under pressure after they broke up a vigil for Everard on Saturday. Widely shared footage showed mostly male officers struggling with and restraining female protesters.

Wayne Couzens, 48, appeared via videolink in a London court to face charges of the kidnap and murder of Everard, a 33-year-old marketing executive who went missing in south London on March 3.

Couzens, who serves with the diplomatic protection unit of London's Metropolitan Police force, spoke only to confirm his name and date of birth.

A plea hearing has been set for July 9 and a provisional trial date for October 25.

Everard had been visiting friends in the Clapham area of south London and was returning to her home in nearby Brixton when she went missing.

Her body was discovered a week later in woods some 80 kilometres (50 miles) away.

An official cause of death has not yet been given, but a coroner's inquest is due to open on Thursday.

At a cabinet meeting chaired by Prime Minister Boris Johnson on Tuesday, the government pledged to be "unwavering" in its commitment to tackle violence against women.

Johnson on Monday headed a meeting of his criminal justice taskforce to make new recommendations to improve safety.

But there was scepticism in Clapham Common, the site of Saturday's protest, where a sea of flowers has been laid at the bandstand in the park in tribute to Everard.

Among a steady stream of well-wishers, Elena Percival, 35, laid a sign saying: "More lights won't fix it. Male violence is in our culture."

"Education is the only way," she told AFP, adding that she was "devastated and furious" at what had happened to Everard.

"It's the thing we all fear walking home at night."

"Things need to change, people are fed up with the status quo," added another woman, Charlotte, 43, who only gave her first name.

"When I walk home, I have keys in my hand... My husband does not even know that. It's part of your life and it shouldn't be."

Chloe San, a 30-year-old photographer who lives in Clapham, said what happened "makes you feel vulnerable".

"London is a city where you shouldn't feel vulnerable," she added, calling policing of Saturday's event in the park "unacceptable".