The three anti-Brexit parties standing in Britain's upcoming general election have formed an electoral pact, agreeing not to run against each other in 60 seats across England and Wales. 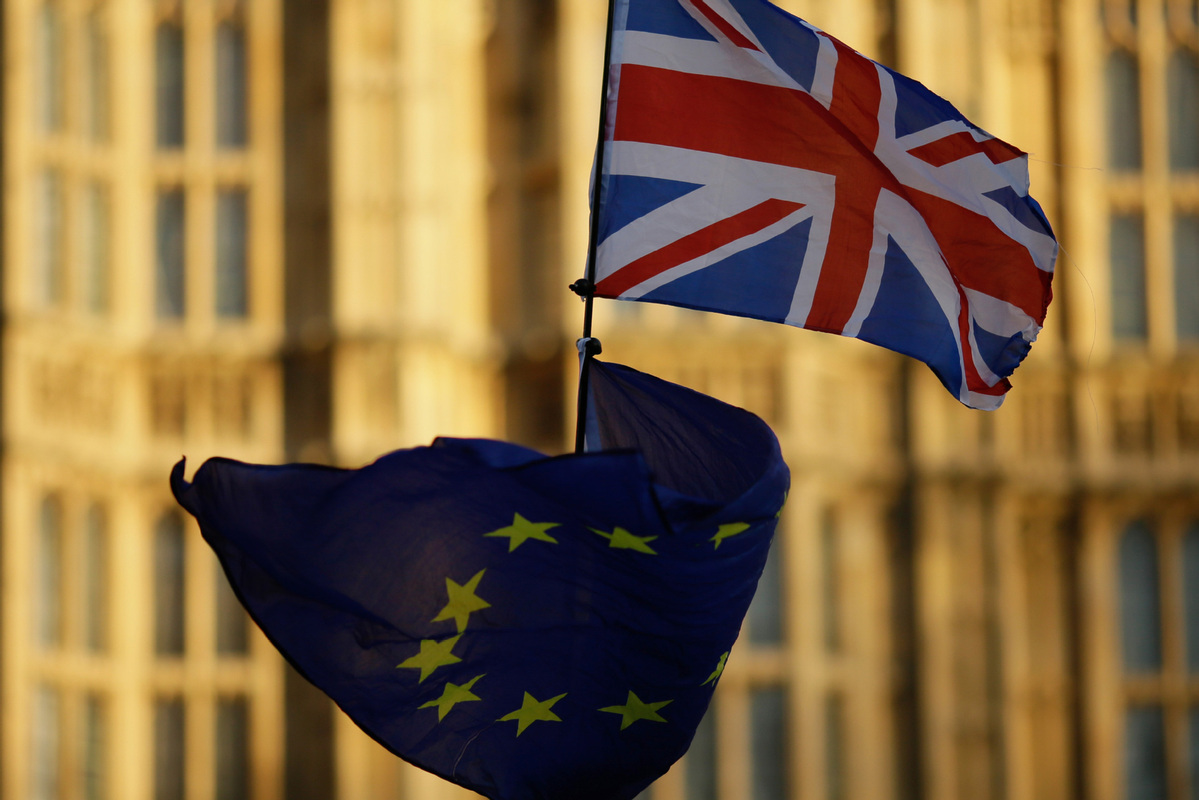 The Liberal Democrats, Plaid Cymru (Party of Wales) and the Green Party－all of whom favor the United Kingdom remaining in the European Union－want to give British voters another chance to choose whether to remain or leave the EU in a second national referendum.

Former MP and chair of the Unite to Remain group, Heidi Allen, has been involved in setting up the alliance, and she told the BBC it was "an opportunity to tip the balance of power".

"We are facing that real danger of a no-deal or hard Brexit and that sense of a common or shared purpose really focused minds," she said. "Local parties and candidates have been incredible, and this is about country first, not about them and them winning, and it's been tough at times, but I'm pleased we've managed it."

Students will play a major role in the election result, with research showing that for 53 percent of the electorate, Brexit will be the key factor in their voting decision.

Meanwhile, days after his decadelong stint as speaker of the House of Commons ended, John Bercow has described Brexit as the biggest mistake Britain has made since World War II.

"I don't think it helps the UK. Brexit is the biggest mistake of this country after the war. I respect Prime Minister Johnson, but Brexit doesn't help us. It's better to be part of the (EU) power bloc," Bercow said, in a valedictory speech given to the Foreign Press Association.

Bercow was persistently accused of bias by Brexit-supporting MPs during his term as speaker, but he rejected the idea he had blocked Brexit, insisting "it was Parliament" that had prevented Britain from leaving before now, "not me".

He added: "My job was to stand up for the rights of the House of Commons. No apology for championing the rights of Parliament. Parliament is no disgrace at all and did its job well."