Britain on Wednesday opened an investigation into British Airways and Irish carrier Ryanair for failing to refund all customers whose flights were cancelled because of the pandemic. 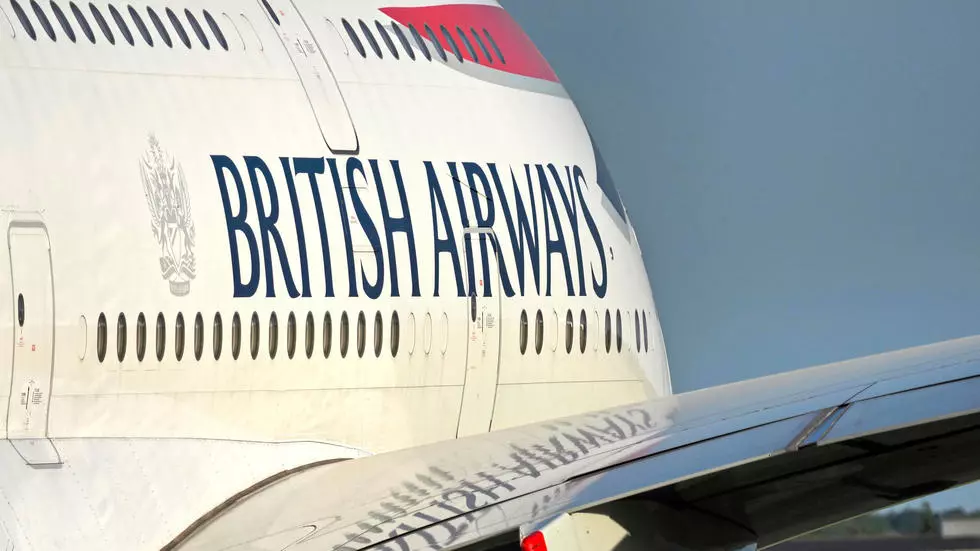 The Competition and Markets Authority said in a statement that it had opened "enforcement" cases against both airlines.

"During periods of lockdown across the UK, British Airways and Ryanair refused to give refunds to people (who) were lawfully unable to fly", the statement noted.

Instead, BA offered vouchers and both airlines provided an option to rebook, the CMA said.

Legally, customers in the UK are entitled to a cash refund within 14 days.

"While we understand that airlines have had a tough time during the pandemic, people should not be left unfairly out of pocket for following the law," said CMA chief executive Andrea Coscelli.

"Customers booked these flights in good faith and were legally unable to take them due to circumstances entirely outside of their control. We believe these people should have been offered their money back."

Responding in a separate statement, BA said it was "incredible that the government is seeking to punish further an industry that is on its knees, after prohibiting airlines from meaningful flying for well over a year now".

Ryanair said it had approached "refund requests on a case-by-case basis and has paid refunds in justified cases".

BA said that it had also refunded customers.