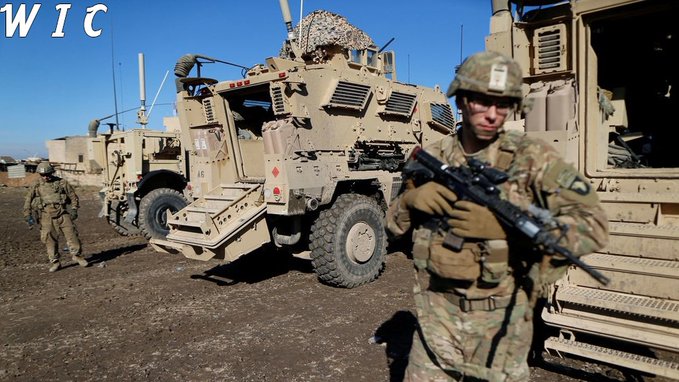 Britain is withdrawing some of its troops from a global training mission in Iraq because of the coronavirus outbreak, the defence ministry said on Thursday.

The decision to redeploy was made because there had been a "reduced requirement for training" from the Iraqi security forces and a pause in coalition and NATO training missions.

"The Ministry of Defence has therefore decided to redeploy some of its personnel back to the United Kingdom," it said in a statement.

Britain has been working alongside coalition partners in Iraq since 2014 to train Iraqi security forces but the programme has been "paused" for 60 days as a precaution because of COVID-19.

Key UK military personnel will remain in Iraq supporting the government in Baghdad, the coalition and UK interests, the ministry said.

Troops brought home could be redeployed elsewhere in the world, but could also be asked to support family members affected by the outbreak, which has claimed more than 100 lives in Britain.

Defence minister Ben Wallace said: "In recent months the tempo of training has significantly declined, which means that I am in a position to bring back the current training unit to the UK.

"There remains a significant footprint of UK Armed Forces within the coalition and elsewhere," he added, promising London would remain committed to the "complete defeat" of remnants of the Islamic State group.