Britain is spending £29.3 million ($40.6 million, 33.8 million euros) on new coronavirus vaccine laboratories in an effort to "future-proof the country from the threat of new variants", the government said Wednesday. 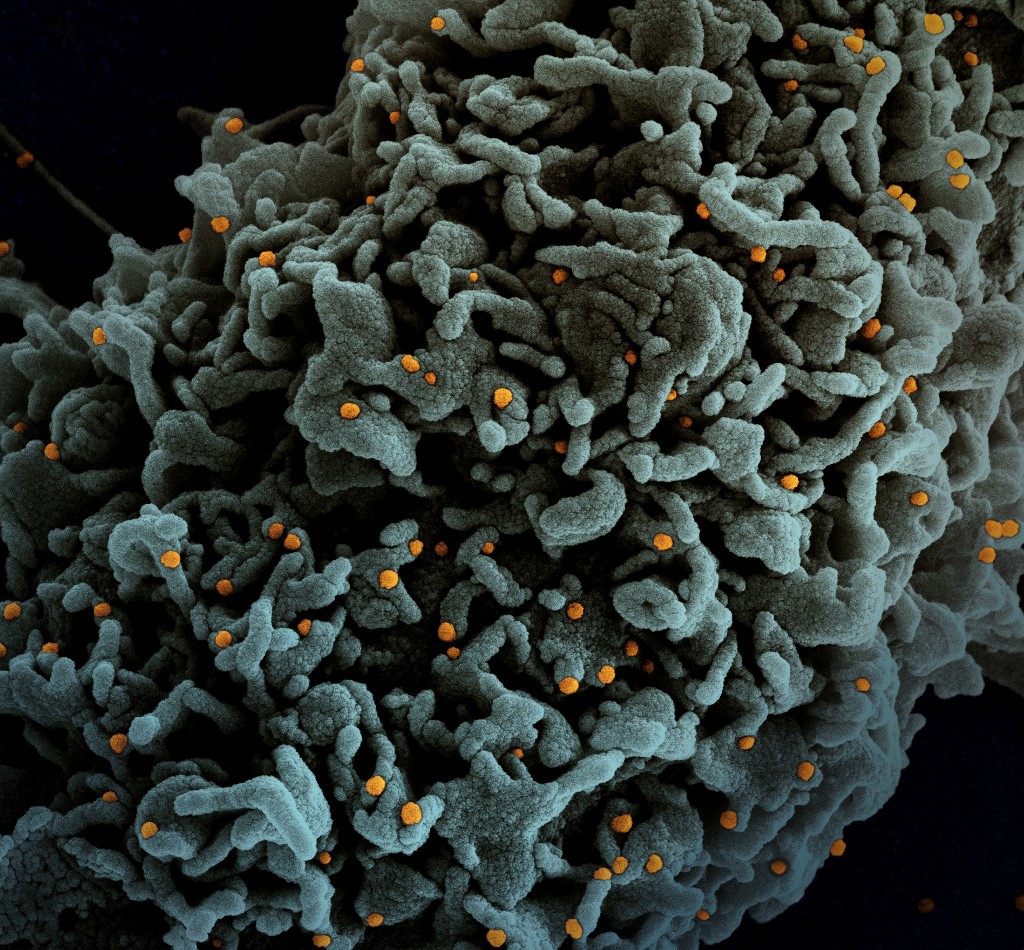 The new labs at the Porton Down research facility in southwest England will be used to test the effectiveness of vaccines against variants and speed up their deployment, according to Health Secretary Matt Hancock.

"We've backed UK science from the very start of this pandemic and this multi-million pound funding for a state-of-the-art vaccine testing facility at Porton Down will enable us to further future-proof the country from the threat of new variants," he said.

"This announcement is yet another critical way we will build back better to protect the country over the coming months and years," he added.

Porton Down is the secretive army base near Salisbury in south west England that identified the nerve agent used to poison a Russian ex-spy in 2018.

The Defence Science and Technology Laboratory -- its official name -- employs 3,000 scientists across a sprawling rural site.

It was founded in 1916 to counter German chemical attacks in World War I, which initially involved chlorine and then mustard gas and phosgene.

New funding will increase the site's current blood testing capacity from 700 to 3,000 samples a week, enabling scientists to measure more quickly the levels of antibodies that are generated by the vaccines.

"The expanded testing capacity at Porton Down will ensure the UK stays one step ahead of the virus and is in the best possible position to respond to new threats from COVID-19 as quickly as possible," the government said.

Britain has been one of the worst-hit countries in the world by the pandemic, recording more than 127,500 deaths.

But restrictions are being eased following a successful vaccine rollout, with daily deaths down into single figures.

Leading scientists are still concerned that a new variant resistant to current vaccines may lead to a new surge.

"A new variant that can escape the current vaccines is the greatest risk of a third wave," said Jenny Harries, chief executive at the UK Health Security Agency (UKHSA).

"This new investment will help us stay one step ahead of the virus by doubling our capacity to test vaccine effectiveness against emerging variants."