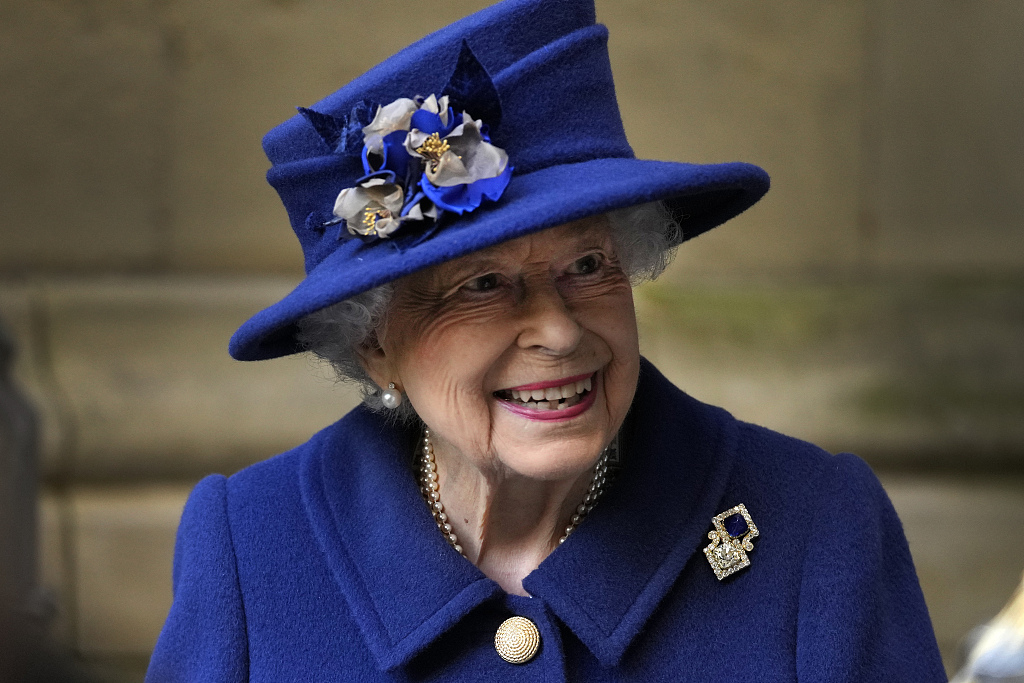 A palace spokesman said that following medical advice to rest for a few days, the Queen visited the hospital on Wednesday afternoon "for some preliminary investigations."

As of lunchtime Thursday, she has returned to Windsor Castle "and remains in good spirits," the spokesman said.