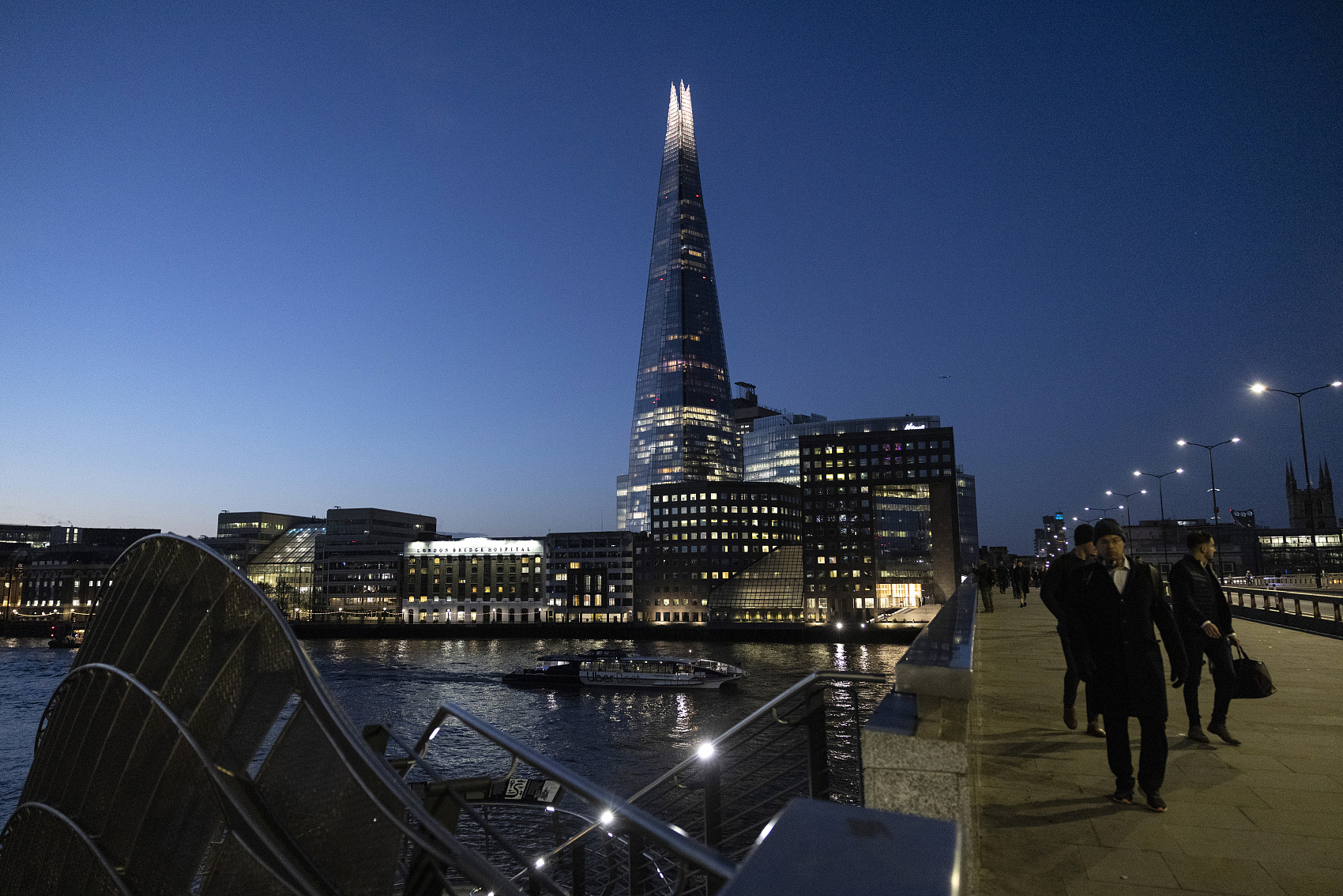 Commuters cross London Bridge as they head for the square mile on October 25, 2021 in London, England. (Photo: VCG)

The minimum wage in Britain will rise from 8.91 to 9.50 pounds per hour next year, the Treasury announced on Monday.

The hike "means a full-time worker on the National Living Wage will see a pay rise of more than 1,000 pounds a year," said a Treasury statement, using the official term for the minimum wage in Britain.