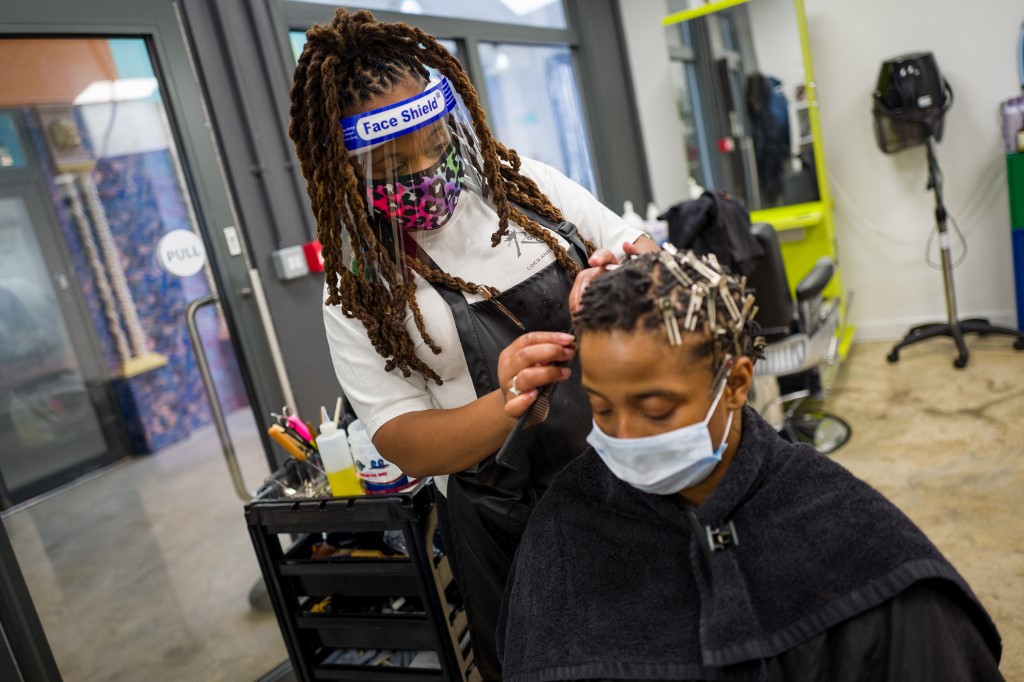 Chancellor of the Exchequer Sunak hopes the plan will help to support more than 100,000 green jobs, including across the construction sector.

He will offer £2.0 billion in grants for households to insulate homes and make them more energy efficient, the Treasury said in a statement Tuesday.

In England, the government aims to pay for at least two thirds of homeowner costs on green upgrades.

"As Britain recovers from the outbreak, it's vital we do everything in our power to support and protect livelihoods across the nation," Sunak said in the statement.

"Our green homes grant will not only cut families' bills by making their homes more energy efficient, it will also kick start our economy by creating thousands of green jobs -- and supporting those skilled tradespeople who are ready to work."

Households will be offered vouchers of up to £5,000 to make their homes more energy efficient, while some of the poorest families will be given up to £10,000.

The plan is part also of Britain's long term pledge to reduce carbon emissions to net zero by 2050 to tackle climate change.

Prime Minister Boris Johnson has vowed that his Conservative administration will deliver an "infrastructure revolution" to help Britain build its way out of the economic devastation wreaked by the virus.

Recent official data showed that the UK economy suffered its biggest quarterly contraction for more than 40 years -- at minus 2.2 percent in the January-March period.

However, the data included only the first full week of the lockdown and economists expect subsequent damage to be considerably worse for the second quarter.

While Britain's nationwide locked is easing, with most pubs and hair salons reopening at the weekend for example, the central England city of Leicester is back on full lockdown after a new spike in virus cases.