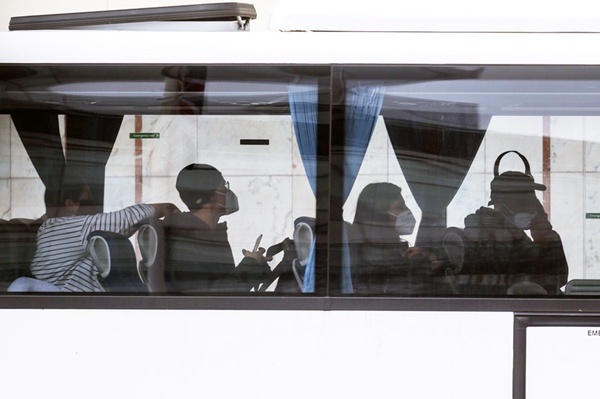 Another 6,035 people in Britain have tested positive for COVID-19, bringing the total number of coronavirus cases in the country to 4,176,554, according to official figures released Sunday.

The latest figures were revealed as more than 20 million people in Britain have been given the first jab of the coronavirus vaccine.

"I want to thank every single person who has come forward to get the jab because we know with increasing confidence that the jab protects you, it protects your community and it also is the route out of this for all of us," he said in a video posted on Twitter.

Schools in England will reopen from March 8 as first part of the four-step plan, which Johnson said was designed to be "cautious but irreversible".