WORLD UK regulators approve use of 3rd vaccine against coronavirus

UK regulators approve use of 3rd vaccine against coronavirus

Britain has authorized a coronavirus vaccine developed by Moderna, the third to be licensed for use in the country.

The Department of Health said Friday that the vaccine meets the regulator’s “strict standards of safety, efficacy and quality.”

Britain has ordered 10 million doses of the vaccine, though it is not expected to be delivered to the U.K. until spring. 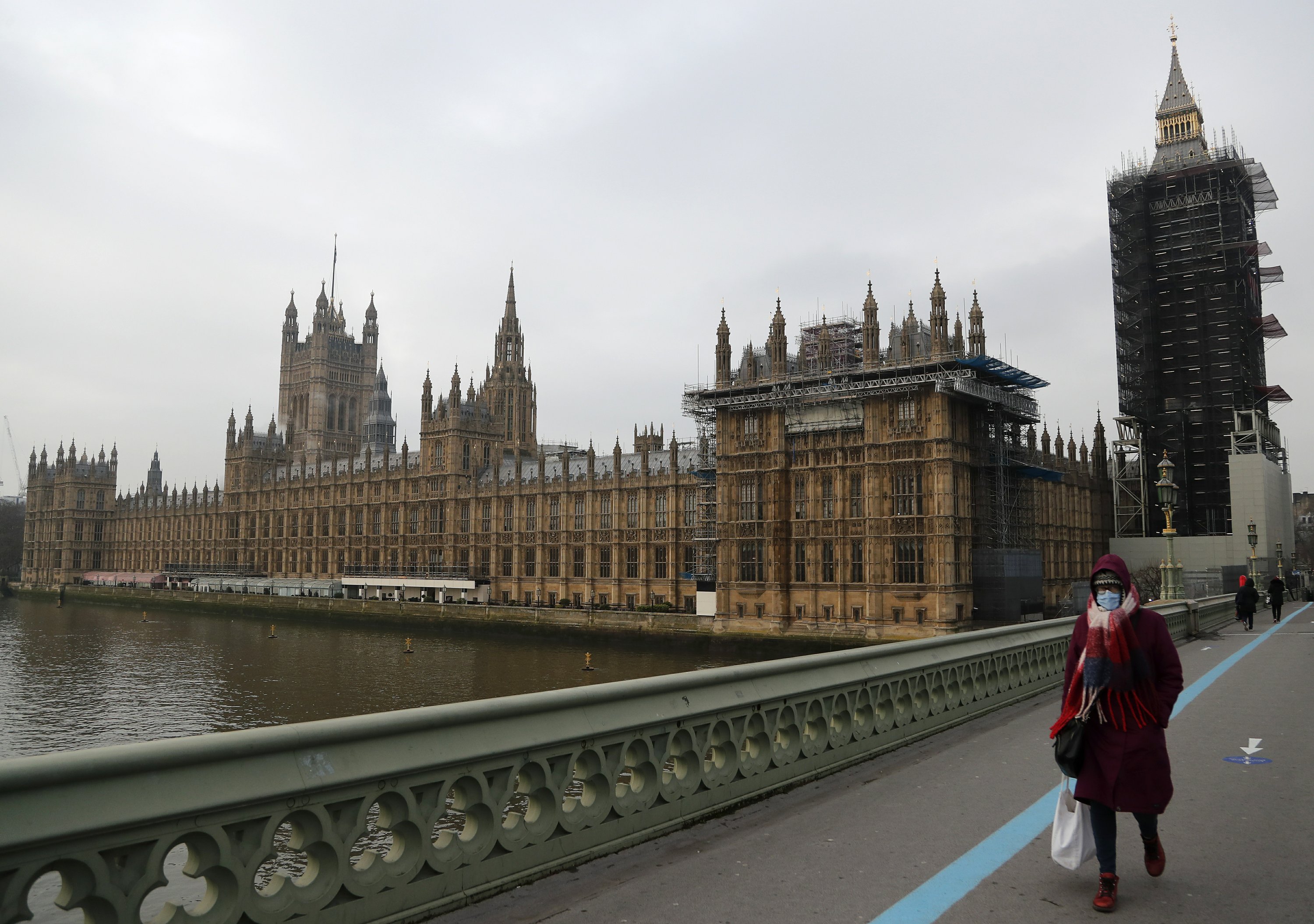 A woman wearing a face mask, walks across Westminster Bridge past the Houses of Parliament in London, Friday, Jan. 8, 2021. (Photo: AP)

So far Britain has inoculated .,5 million people with two other vaccines.

“Vaccines are the key to releasing us all from the grip of this pandemic, and today’s news is yet another important step towards ending lockdown and returning to normal life,’’ Business Secretary Alok Sharma said.

Britain’s National Health Service said Thursday that next week it will start using a field hospital specially built at a huge exhibition center in east London in the early days of the coronavirus pandemic.

The hospital, which will also be a vaccination hub, was one of several built in the spring in anticipation of hospitals becoming overwhelmed. They were named after Florence Nightingale, widely considered to be the founder of modern nursing, but barely used and were mothballed for use potentially during further waves of the pandemic.

NHS England Chief Executive Simon Stevens said that the pressures facing hospitals in London and the southeast of England are so acute that the Nightingale hospital at the ExCel London will be opened next week to inpatients. A few hundred beds for non-COVID patients are expected to be available at first.

“The entirety of the health service in London is mobilizing to do everything it possibly can but the infections, the rate of growth in admissions, that is what collectively the country has got to get under control,” he said.