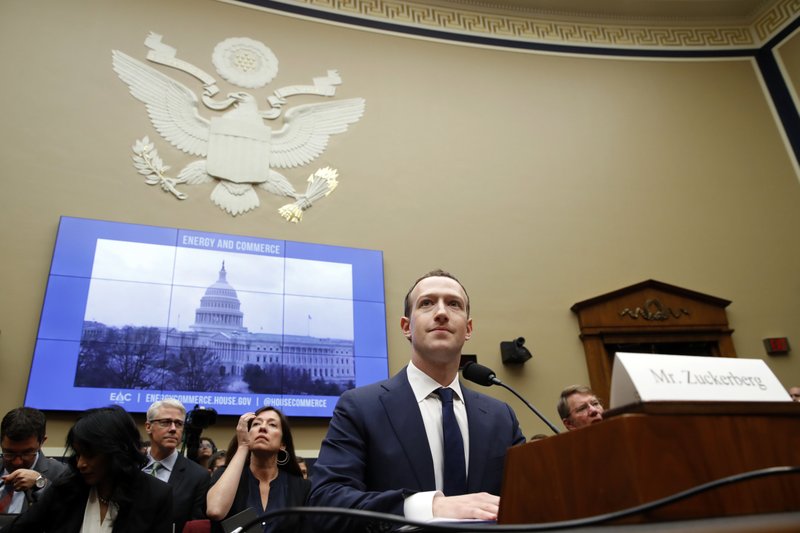 The British Parliament has released some 250 pages worth of documents that show Facebook considered charging developers for data access.

Parliament’s media committee seized confidential Facebook documents from the developer of a now-defunct bikini photo searching app as part of its investigation into fake news. The documents show internal discussions about linking data to revenue.

“There’s a big question on where we get the revenue from,” CEO Mark Zuckerberg said in one email. “Do we make it easy for devs to use our payments/ad network but not require them? Do we require them? Do we just charge a rev share directly and let devs who use them get a credit against what they owe us? It’s not at all clear to me here that we have a model that will actually make us the revenue we want at scale.”

The parliament’s Digital, Culture, Media and Sport Committee received the documents from app developer Six4Three, which had acquired the files dating from 2013-2014, as part of a U.S. lawsuit against the social media giant. The app developer is suing Facebook over a change to the social network’s privacy policies in 2015 that led Six4Three to shut down its app, Pikinis, which let users find photos of their friends in bathing suits by searching their friends list.

“The documents Six4Three gathered for their baseless case are only part of the story and are presented in a way that is very misleading without additional context,” the statement said. “We stand by the platform changes we made in 2015 to stop a person from sharing their friends’ data with developers. Like any business, we had many internal conversations about the various ways we could build a sustainable business model for our platform. But the facts are clear: we’ve never sold people’s data.”