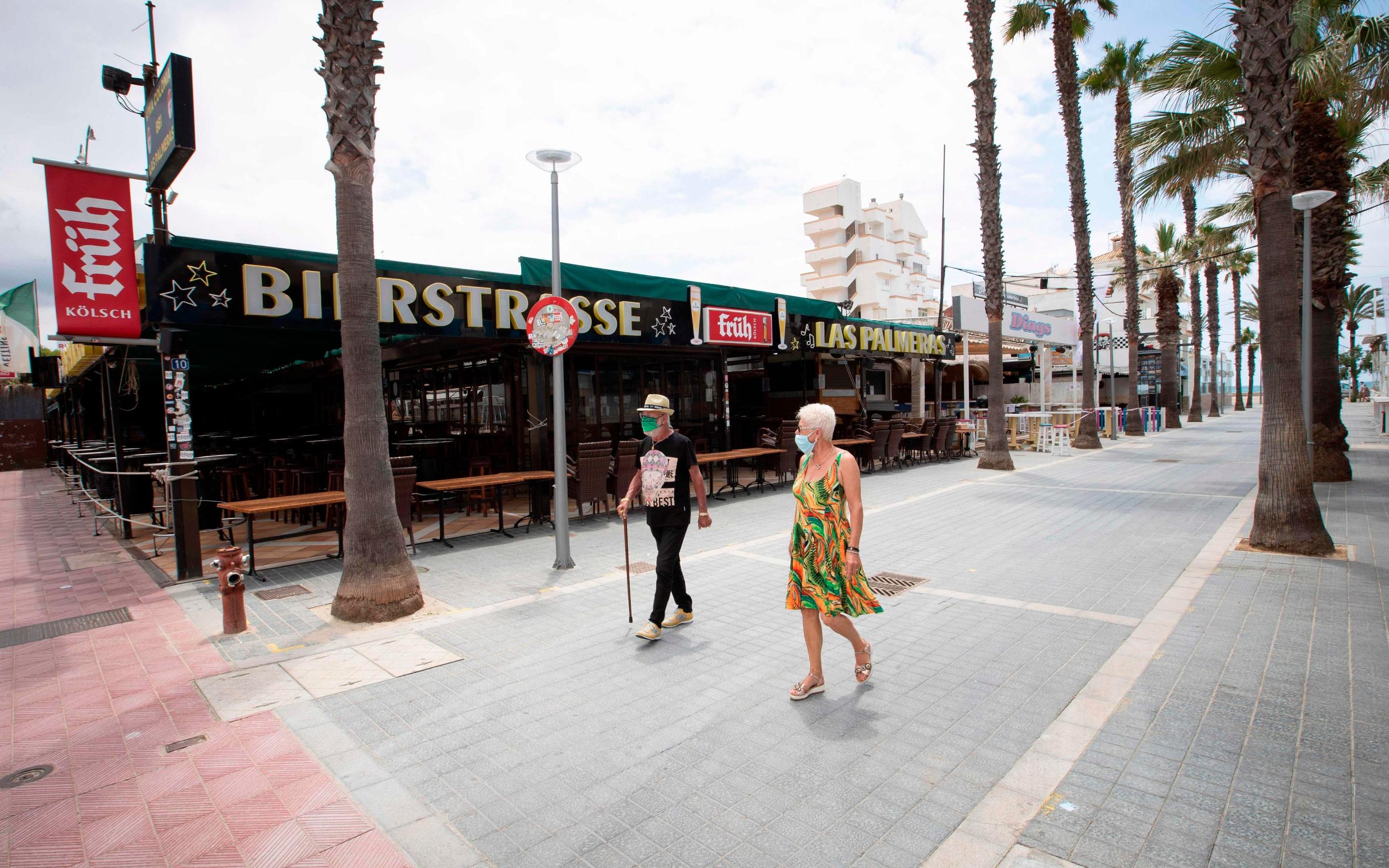 Passengers arriving in Britain from Spain will have to self-isolate for two weeks after the government on Saturday announced it was removing the popular holiday destination from the exempt list following a surge in coronavirus cases.

From Sunday, people currently on holiday in Spain will be encouraged to follow the local rules, return home as normal and self-isolate.

"The Joint Biosecurity Centre together with Public Health England have updated their coronavirus assessments of Spain based on the latest data," said a British government spokesman.

"As a result, Spain has been removed from the lists of countries from which passengers arriving in England, Scotland, Wales and Northern Ireland are exempted from the need to self-isolate."

Britain is advising against all but essential travel to mainland Spain, but that does not apply to the Canary Islands or the Balearic Islands.

Barely a month after Spain ended its months-long state of emergency, new infections have been rising, with health officials increasingly pointing to nightlife as fertile ground for the spread of the virus.

Spain has been badly hit by the COVID-19 pandemic which has so far claimed more than 28,000 lives and infected more than 272,000 people.