The UK reported 26,750 new COVID-19 cases and 61 deaths, according to the government's latest daily figures released on Sunday. 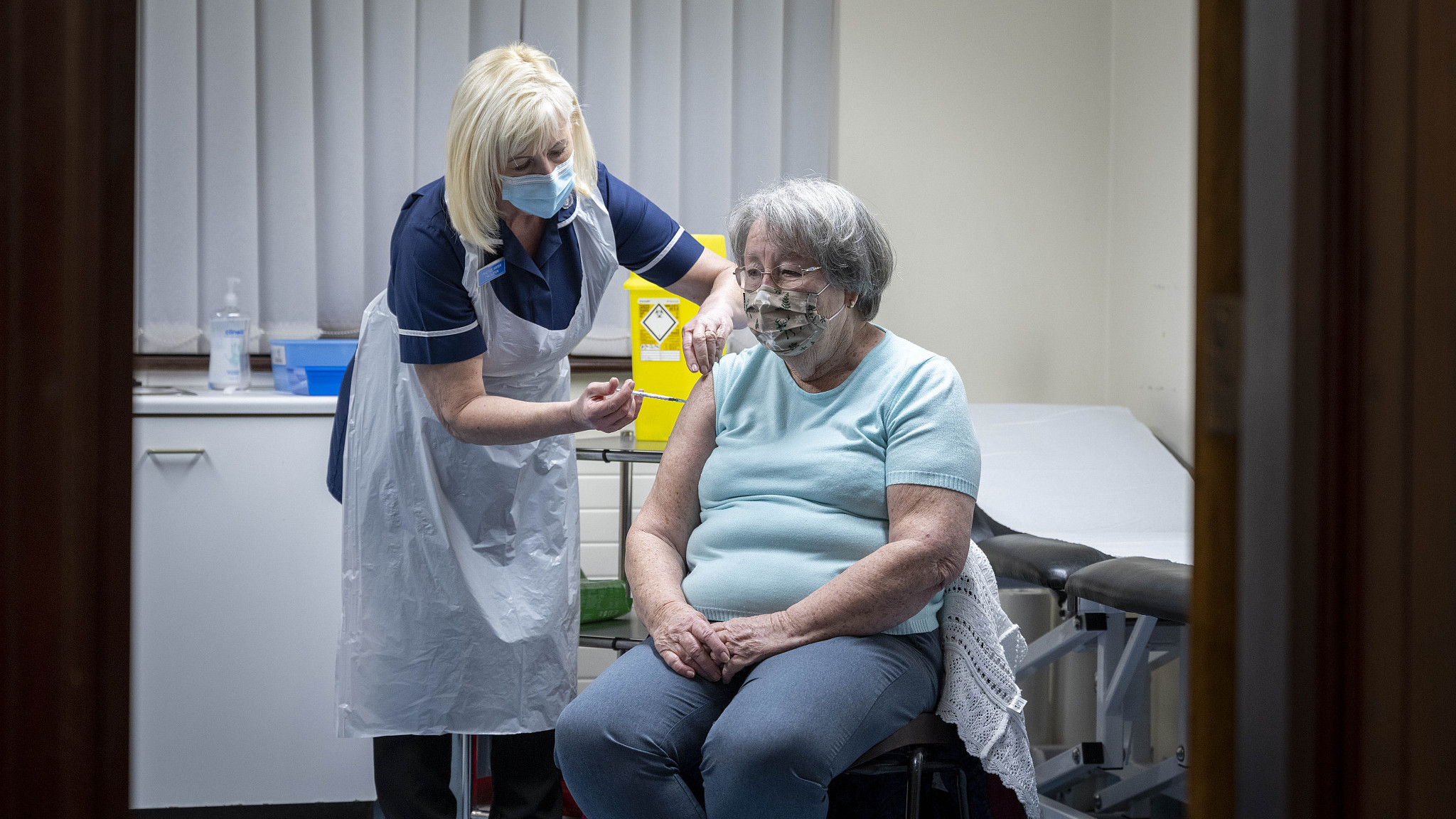 The figures represent a decline from Saturday's figures which saw 29,520 new COVID-19 infections and 93 deaths recorded.

However, the number of infections is higher than those from last Sunday which saw 27,429 cases reported while the number of deaths was 39.

Meanwhile, a further 46,603 people were given a first dose of a coronavirus vaccine, while 199,584 received their second dose.

Elsewhere, Health Secretary Sajid Javid announced that all 16 and 17-year-olds in England will be offered their first COVID-19 vaccine by August 23 in order to build maximum immunity before returning to school in September.

Children aged 12 to 15 who are clinically vulnerable to COVID-19 or who live with adults who are at increased risk of serious illness from the virus are also being contacted by the NHS and invited for their vaccine by August 23.