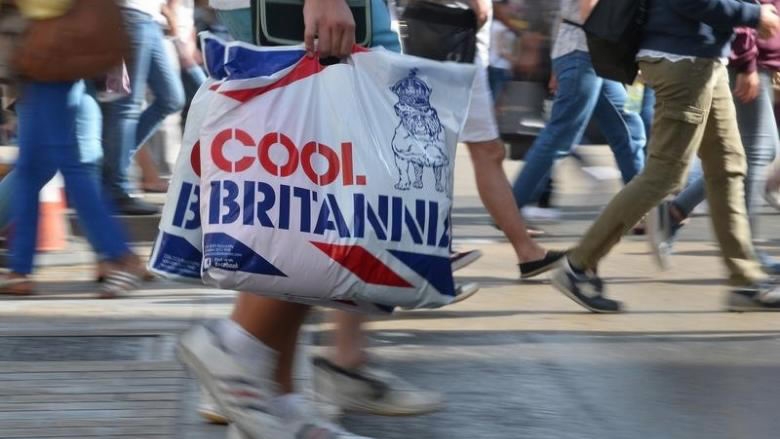 The quantity bought in food stores fell by 1.3 percent in December for the monthly growth rate, the largest fall since December 2016, said the ONS in a report.

Samuel Tombs, chief UK economist at Pantheon Macroeconomics, said on Twitter that "the 0.6 percent m/m (monthly) fall in retail sales in December takes the run of months without growth to five -- unprecedented since records began in 1970."

On the quarterly basis, in the three months to December 2019, the quantity bought in retail sales decreased by 1 percent when compared with the previous three months, said the report.

All sectors except household goods stores and fuel saw a decline in the quantity bought for the three-month on three-month movement, driven mainly by non-food stores at negative 1 percent, said the ONS.

The report is a first estimate of retail sales in volume and value terms, seasonally and non-seasonally adjusted.