WORLD UK retail sales return to growth in February but 'all eyes on April': trade association

UK retail sales return to growth in February but 'all eyes on April': trade association

LONDON, March 9 (Xinhua) -- Britain's retail sales saw a 1.0 percent growth in February compared with the same period last year, but conditions will continue to be challenging in the coming months amid the COVID-19 pandemic, the British Retail Consortium (BRC) said Tuesday. 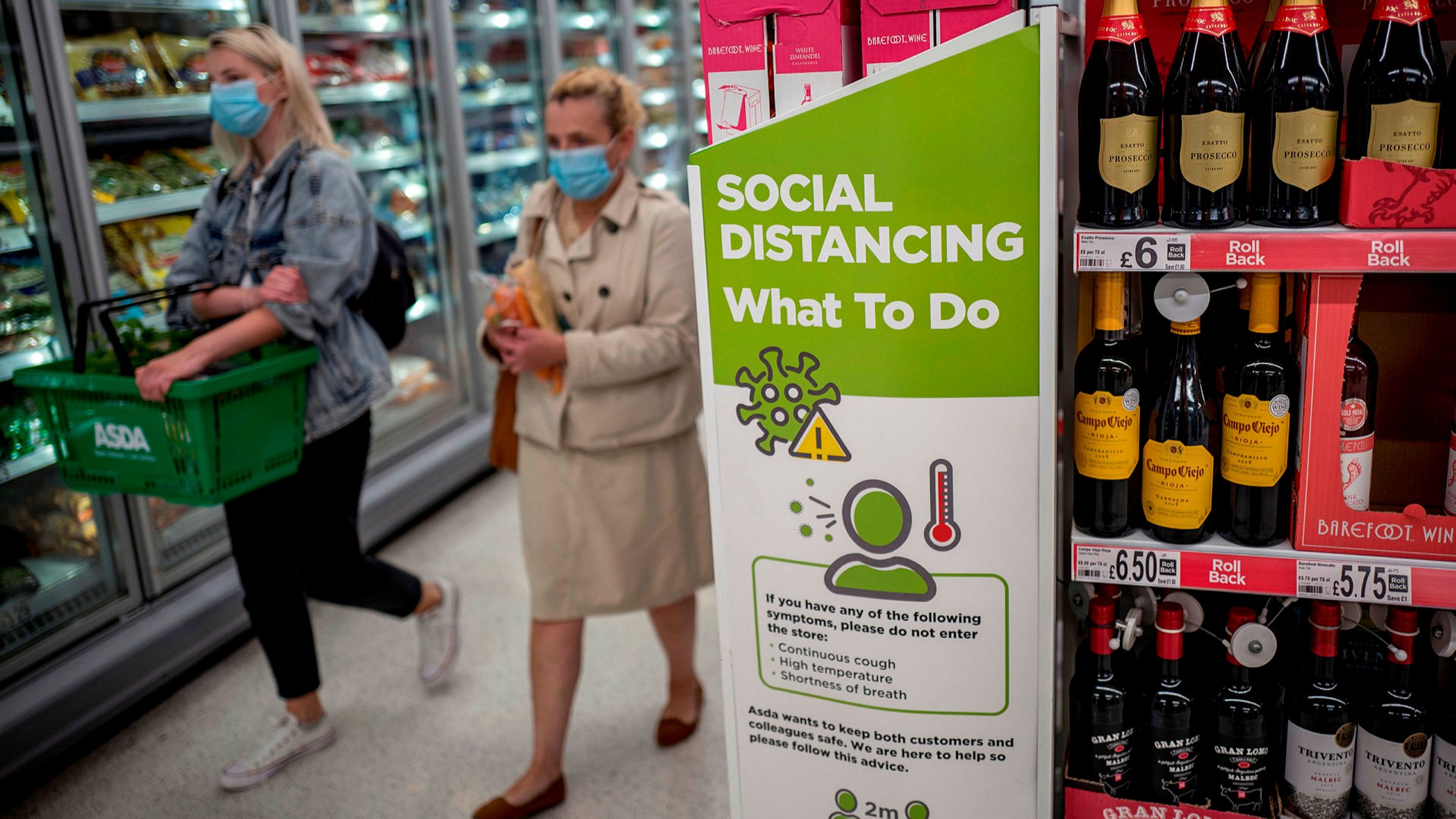 "February saw a return to growth after a disappointing start to the year," said Helen Dickinson, chief executive at the trade association, noting that the reopening of "non-essential" retail in April as scheduled is crucial.

British Prime Minister Boris Johnson announced a four-step roadmap in late February to ease the COVID-19 lockdown, with schools in England reopening from Monday and non-essential retails to reopen from April 12.

"The prime minister's roadmap to reopening prompted a burst in spending on non-food items, such as school uniforms," said Dickinson, adding that "non-food instore sales remained significantly down."

Dickinson said many retailers are still worried about the months ahead, because "previous reopenings have shown that demand can be slow to come back" although many retail businesses hope more customers will return to shops.

Noting the stark comparison between the online shopping and brick-and-mortar store sales, Paul Martin, UK head of retail in KPMG, a professional provider of tax, audit and advisory services, said high street has suffered a heavy blow during the pandemic.

"Online channels recorded strong sales across all categories, with some even registering triple figure growth, whilst high street clothing and health and beauty categories continue to suffer, with sales falling by double figures," Martin said.

Despite the reopening ahead, Martin said he believes the high street will continue to face tough challenges due to subdued demand, thinner margins and rising logistics costs, among others.

"All hopes will be pinned on consumers wanting to break free from home to browse the stores that have been out of bounds for months," Martin said.

As the first part of the "four-step" plan, schools in England reopened from Monday. England is currently under the third national lockdown since the outbreak of the pandemic in the country. Similar restriction measures are also in place in Scotland, Wales and Northern Ireland.