Britain faced Monday a true test of its post-Brexit preparations as lorries began making Channel crossings on the first working day since it left the EU's single market and customs union. 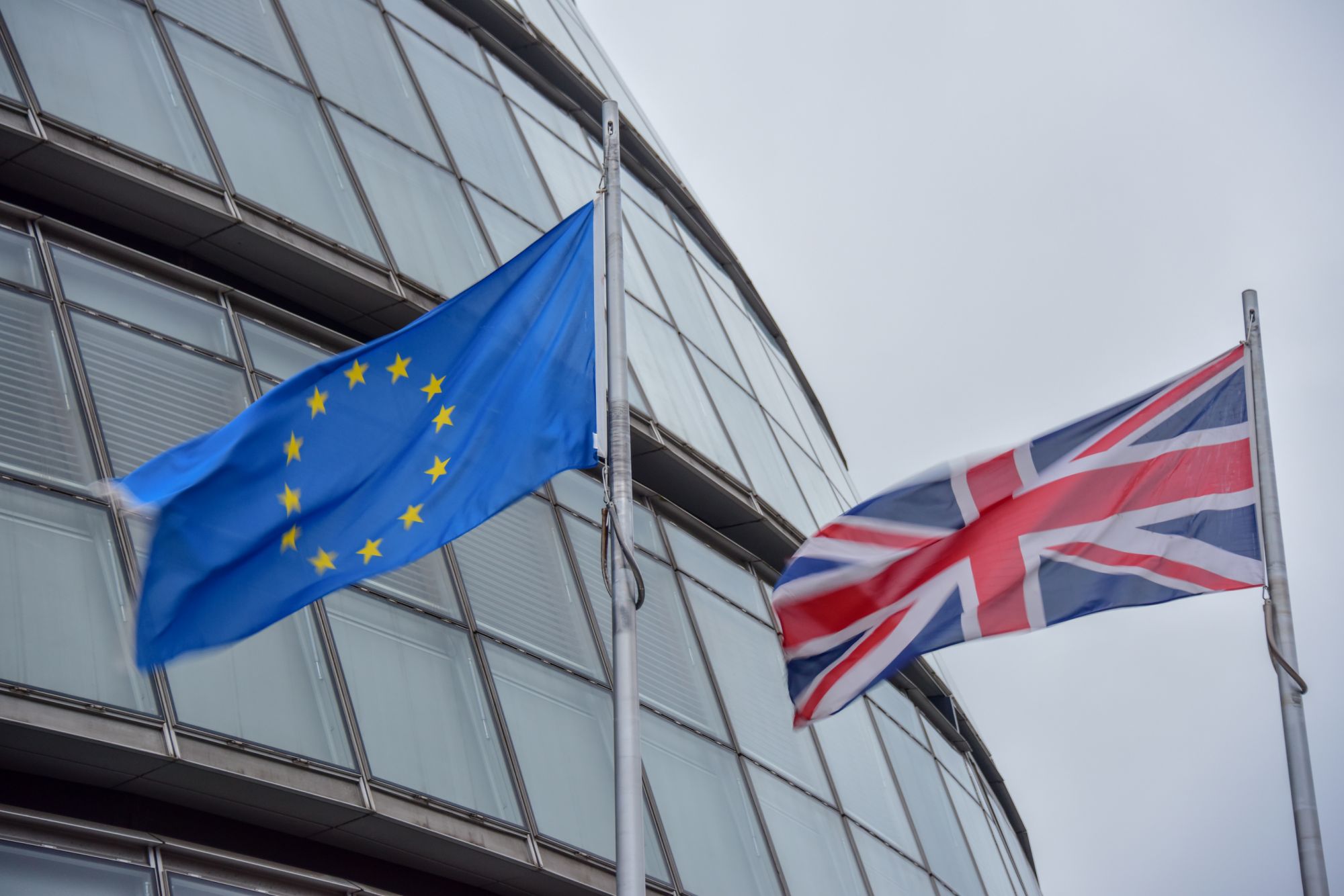 Britain made the landmark change late Thursday but, with light holiday season traffic, there was little sign of long-feared disruption, as border officials began implementing new customs systems after decades of frictionless trade with the European Union.

It was a similar story early Monday, when larger numbers of lorries began making continental crossings, in particular from Dover in southeast England, Europe's busiest port for roll-on, roll-off freight.

An AFP correspondent at the ferry hub, which handled 2.4 million heavy goods vehicles (HGVs) in 2019 but saw that fall 14 percent in the first three months of last year, reported light traffic with no visible delays.

A spokesperson for the port in Dover said: "Traffic has continued to flow smoothly through the port since the Brexit transition was implemented on 31st January."

However, figures showed a big drop-off in HGVs in recent days, with 2,237 lorries passing through Dover on December 31, compared with just 673 on New Year's Day and 914 on Sunday.

It remains to be seen whether the UK's contingency planning for life outside the EU can cope when loads return to usual levels.

EU-bound lorry drivers must now carry a host of new paperwork, and those using Dover must get a Kent Access Permit prior to setting off to show that all documentation has been completed.

Cameras will identify any trucks without the permit, and drivers face fines of up to £300 ($410, 334 euros) for entering the county without one -- although it appeared not everyone understood the new rules.

"Some people are worried because of the new documents needed (for UK exports)," Romanian trucker Alexandru Mareci, one of the first to make the journey after the new rules kicked in, told AFP.

He said he had never heard of the Kent Access Permit.

The government, which has employed 1,000 new border officials, devised the system amid concerns that lorries could turn up at Dover without the proper paperwork, causing delays in and around the port.

It believes most large businesses are ready for the new regulations but that around 50 percent of medium and small firms have not carried out the measures now needed to export goods to Europe.

In its reasonable worst-case scenario, over half of the trucks turning up in Dover might not be ready for travel, leading to queues of up to 7,000 lorries that will be directed towards a disused local airfield.

To help ease potential backlogs of incoming HGVs in the next few months, UK officials are phasing in imports verification gradually, with full checks on goods to be implemented only in July.

Britain voted to leave the EU in 2016, and formally left the bloc in January last year, ending nearly 50 years of integration in the European project.

As part of the divorce deal, it remained bound by most of the bloc's rules until December 31, while talks took place to agree the future trading relationship.

London and Brussels finally struck a last-ditch deal on Christmas Eve, which assured no tariffs and quotas on trade but still saw the UK leave the single market and customs union.

Brexit-related disruption in the coming days and weeks could lead to a repeat of the chaos seen before Christmas, when thousands of trucks were stranded in Britain after France closed the border due to fears about a new variant of the coronavirus and surging case numbers.

Lorries were stuck for days at the Manston airfield while drivers were tested for the virus.

The Department for Transport announced Saturday the creation of 10 new testing sites, with 10 more opening on Sunday.