WORLD UK's ex-foreign minister will be probed by party for burqa comments: source

UK's ex-foreign minister will be probed by party for burqa comments: source

Former British foreign minister Boris Johnson will be investigated for a possible breach of the Conservative Party’s code of conduct after making comments about Muslim women who wear burqas, a party source said on Thursday. 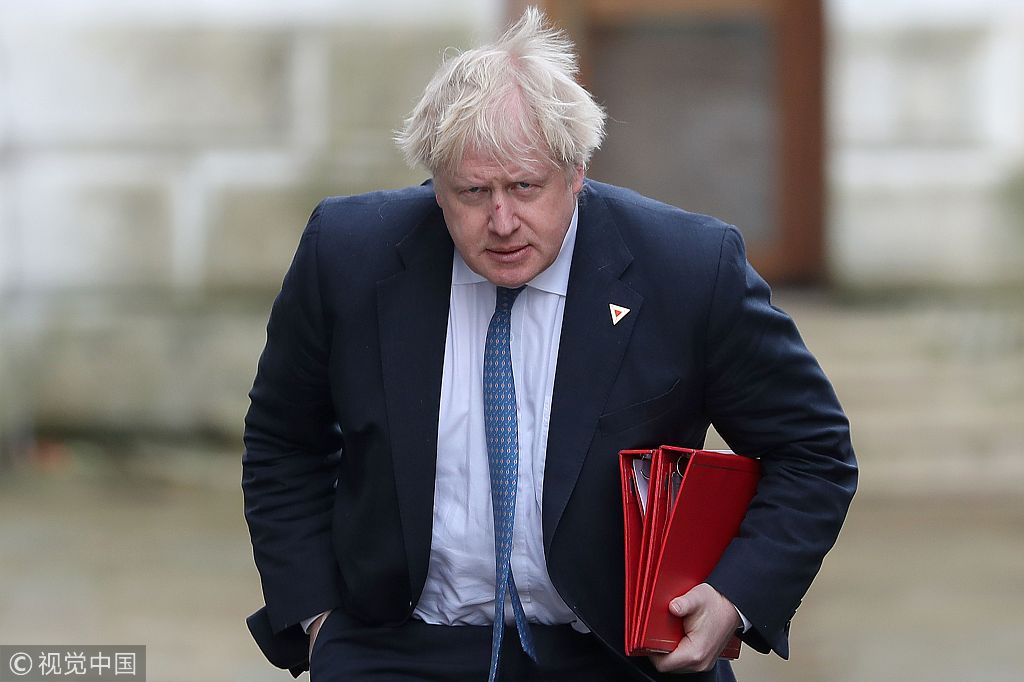 The source said a number of complaints had been received and would be considered by an independent panel.

A spokesman for the party declined to confirm the investigation. “The code of conduct process is strictly confidential,” he said in a statement.

Johnson wrote in The Daily Telegraph this week that Denmark was wrong to ban the burqa, a head-to-toe cloak which conceals the face with a mesh or is worn in conjunction with the niqab - a face veil that leaves only the eyes exposed.

But Johnson, who resigned last month over the government’s Brexit plans, also said the robe was oppressive, ridiculous and made women look like letter boxes and bank robbers, prompting an outcry from other politicians and British Muslim groups.

The Conservative party’s website says suspension of membership or expulsion from the party are among the ultimate options open to its board on conclusion of a code of conduct investigation.