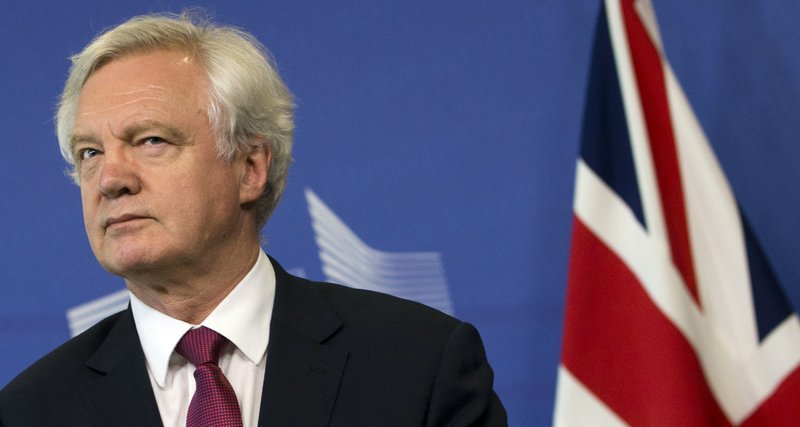 Davis, who quit his cabinet role earlier this year over the Brexit plan proposed by Prime Minister Theresa May, said he believed the defeat in the House of Commons would bring about a even better deal between his country and the European Union (EU).

Davis told local media that Britain had hundreds of plans ready in case the country leaves the EU without any agreed Brexit deal.

The former secretary believed that there might be "some hiccups", but Britain is "a big country" that can look after itself.

Although 95 percent of a Brexit deal is said to be agreed, Britain and the EU have yet to agree on how to guarantee that there will be no return to a visible border between Northern Ireland and the Republic of Ireland in future.