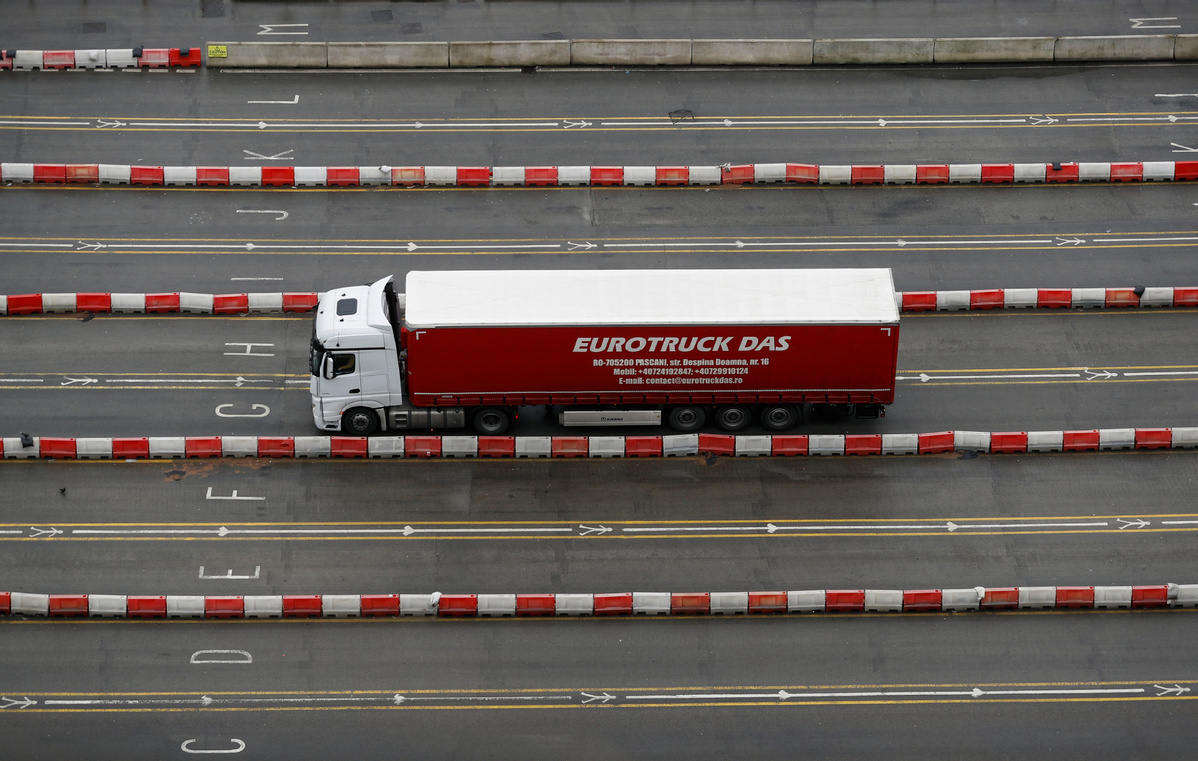 Politicians in Scotland and Wales have greeted proposals for rules governing trade between different parts of the United Kingdom after the post-Brexit transition period with alarm.

Having left the European Union in January, the UK is abiding by EU regulations until the end of the year. Under rules proposed by Westminster, Scotland, Wales and Northern Ireland would have powers over topics such as animal welfare and air quality, but standards for trade between the constituent parts of the UK will be set centrally.

Scottish Secretary Alister Jack said the UK government was "rightly taking action to protect jobs, businesses and consumers in every part of the country" and to ensure "seamless trade continues across all parts of the UK when the EU transition period ends".

But Scotland's Constitution Secretary Michael Russell, from the Scottish National Party, warned that the rush for post-Brexit trade deals, most notably with the United States, could lead to a regulatory "race to the bottom" with rules set by Westminster, regardless of how Scotland may feel.

This is of particular concern in the field of agriculture, where the adoption of US food hygiene standards is enormously contentious.

Russell called the draft proposal "one of the most significant threats to devolution yet".

"While 'mutual recognition' of standards and 'regime across all areas of non-discrimination' may sound innocent, what they disguise is a mechanism that will enable the UK government to impose lower standards on Scotland, for example in food safety and environmental protections, as it seeks to achieve trade deals with countries outside the EU," he said.

The proposals have also gone down badly in Wales, where the first minister, Mark Drakeford, recently revealed he had not spoken to Prime Minister Boris Johnson for three weeks.

A spokesperson for the Welsh government, which is led by the Labour Party, said there had been no discussion or sharing of documents over the proposals, and that any attempt to impose such a system unilaterally would be "deeply damaging".

The situation with regard to Northern Ireland is slightly different, as its geographic isolation from the rest of the UK and shared land border with an EU member state, the Republic of Ireland, means its circumstances are unique.

Northern Ireland plans to continue to observe EU customs rules, despite remaining part of UK customs territory, so the hoped-for "unfettered" trade with the rest of the UK could possibly come down to the discretion of the EU.

"While the government's interpretation is desirable, it is ultimately a matter for the EU whether it grants that concession."