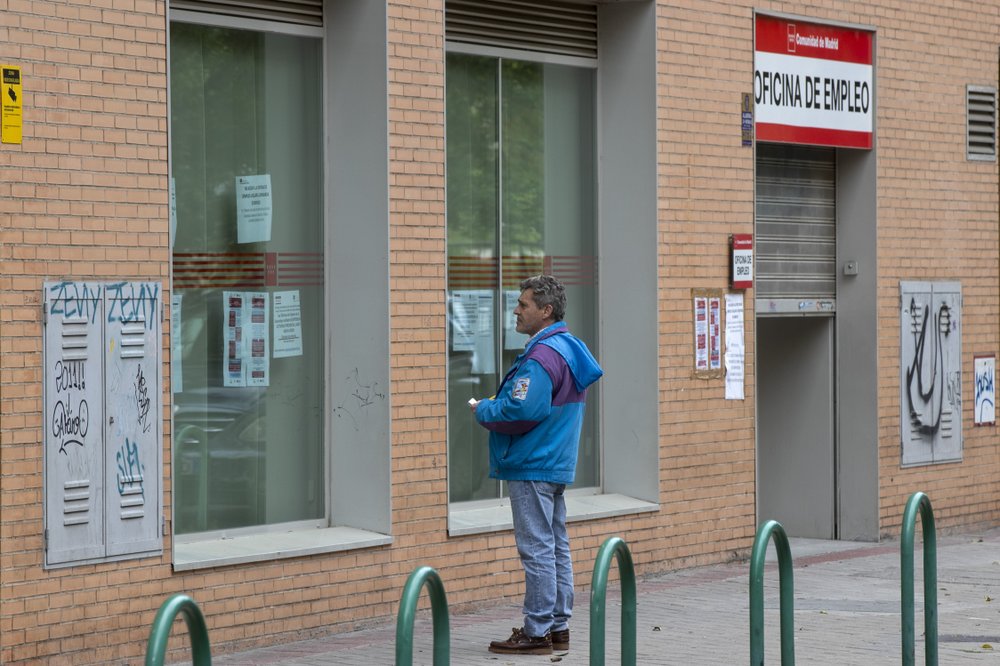 In a televised address to the nation, Johnson said people in Britain who can’t work from home, such as those in construction or manufacturing jobs, “should be actively encouraged to go to work” this week.

He said that starting Wednesday, a restriction limiting outdoor exercise to once a day will be lifted and that people will be able to take “unlimited amounts.”

The prime minister, who spent a week in the hospital receiving treatment for COVID-19, stressed that social distancing guidelines still will have to be observed and said it would be “madness” to allow a second spike in infections.

Johnson also laid out a “conditional plan” for relaxing other lockdown restrictions in the coming months, including the possible return to school from some younger children on June 1. He said he hoped some of the hospitality industry can reopen a month later.