British Prime Minister Boris Johnson on Wednesday condemned the killing of George Floyd by police in the United States but declined to say whether he had spoken about the issue with key ally Donald Trump. 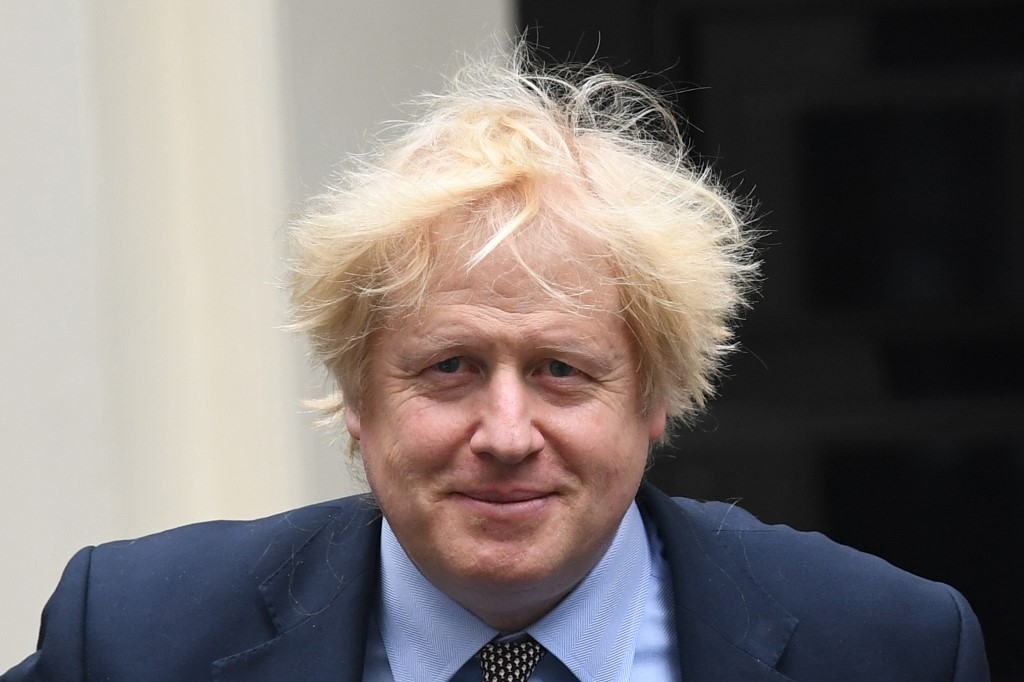 "I think what happened in the United States was appalling, inexcusable," Johnson told lawmakers in parliament, in his first public comment on the case.

"We all saw it on our screens and I perfectly understand people's right to protest what took place," he added.

"Obviously I also believe that protests should take place in a lawful and reasonable way."

But Johnson avoided answering questions as to whether he had raised the matter with the president, as Britain eyes a post-Brexit trade deal with the United States.

Floyd, an unarmed African-American, died last week after a police officer in the US city Minneapolis knelt on his neck, an incident captured on video by a witness. The officer concerned has been charged with third-degree murder.

The killing has prompted waves of angry and sometimes violent protests in cities across the country and around the world.

"We stand alongside all those across the globe who are appalled and horrified by the way George Floyd lost his life," they said in a joint statement.

"We are also appalled to see the violence and damage that has happened in so many US cities since then."

The police chiefs appealed for people in Britain to "work with officers" as protests mount over Floyd's killing, just as a nationwide coronavirus lockdown is being eased.