Britain's parliamentary watchdog is investigating Prime Minister Boris Johnson amid questions over who paid for his recent Caribbean holiday, it was reported Sunday. 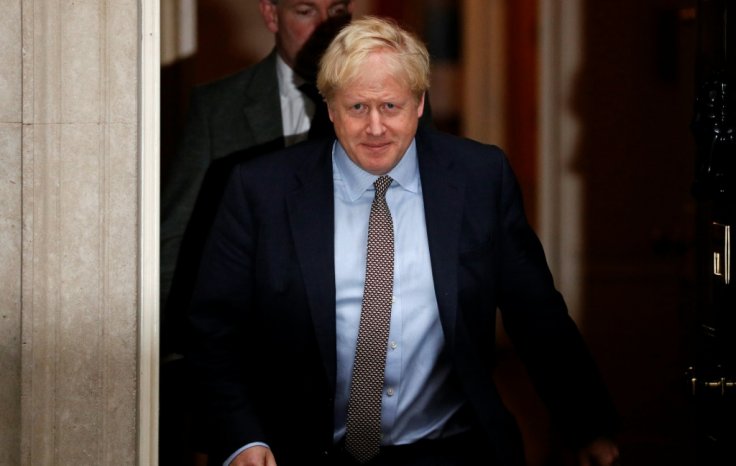 The Observer newspaper said that Kathryn Stone, the parliamentary commissioner for standards in the House of Commons, had launched an inquiry earlier this week.

Johnson and his fiancee Carrie Symonds, with whom he recently announced he was expecting a baby, went on a trip to the privately owned island of Mustique over the New Year.

However there was confusion after Ross initially denied handing over any money, and later clarified that it was a "benefit in kind".

The main opposition Labour party urged the commissioner to investigate.

Downing Street, which previously insisted that everything had been declared properly, declined to comment on news of the inquiry.