Boris Johnson will meet EU chief Jean-Claude Juncker in Luxembourg on Monday, officials said, as the British prime minister bids to broker a Brexit compromise ahead of the October 31 deadline. 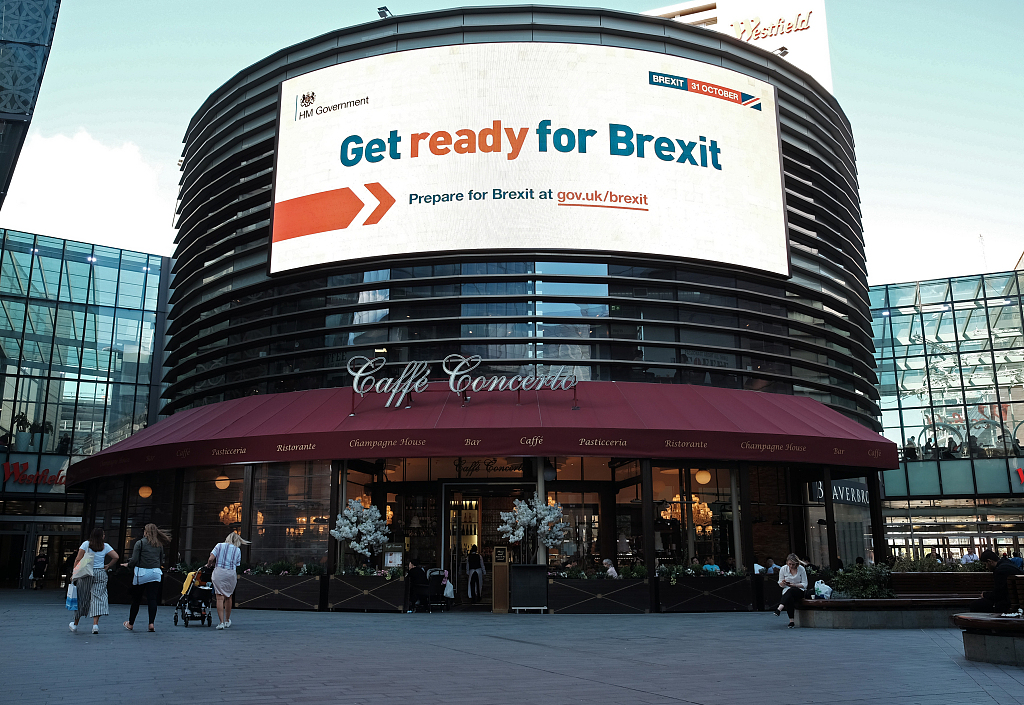 EU spokeswoman Natasha Bertaud told reporters that the two would have a working lunch that was arranged by "common accord".

The British pound gained one percent against the dollar in Friday trading on speculation that the two sides were edging closer to a compromise over the contentious Irish border issue.

Johnson refuses to sign off on an agreement that includes the "backstop," a compromise intended to keep the frontier open for trade and crossings in all post-Brexit scenarios.

It was accepted by his predecessor Theresa May but repeatedly failed to win backing in the British parliament.

Eurosceptics fear the stop-gap measures designed for the border between EU member Ireland and the UK province of Northern Ireland would keep Britain indefinitely trapped in bloc's trade zone.

The Times reported on Friday that the DUP, a small Northern Irish party that had helped the ruling Conservatives in London form a majority in parliament since 2017, was now ready to abide by some EU rules.

"UK must leave as one nation," she tweeted.

Johnson no longer commands a working majority in the House of Commons, and lawmakers have instructed him to seek a deadline extension from Brussels if no deal emerges.

Johnson has refused, vowing to get Brexit done on schedule and insisting he would strike a new deal.